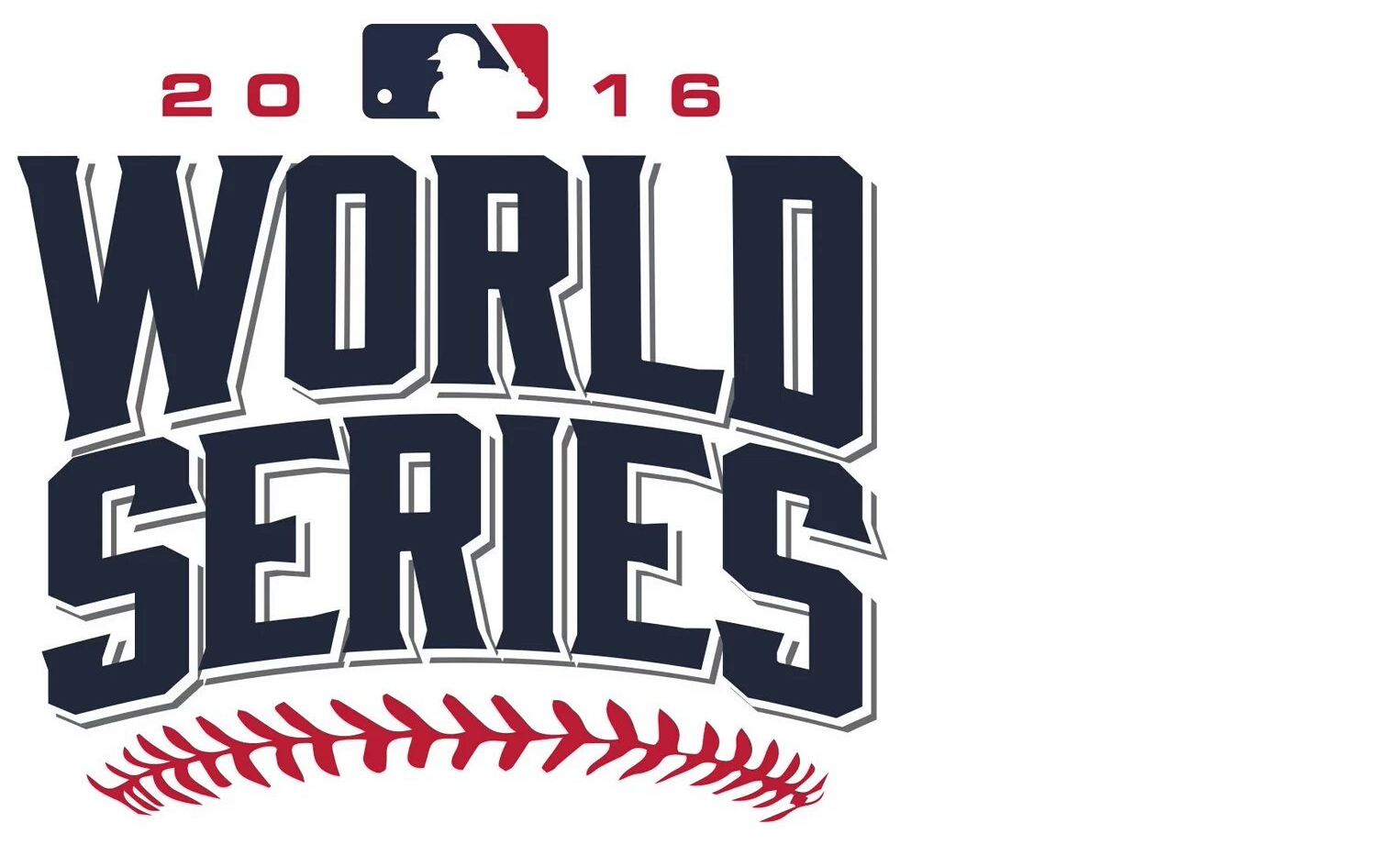 The 2016 World Series is upon us. While we watch with the bitter fascination as disappointed Giants fans, this year’s fall classic is replete with exciting narratives. No need to repeat the obvious: the Cubs and Indians represent the two longest World Series championship droughts in baseball. For the Cubs, it has been a 108 year-long wait. For Cleveland, a city that last won a championship in 1948 when Satchel Page and Larry Doby were on the team, it is an opportunity to continue a surprising postseason run largely under baseball’s radar.

The entire baseball and sporting world has been obsessed with the Cubs curse and its dominant march into the World Series. The second city story is indeed a compelling one. Last Saturday night’s pennant-winning scene in Chicago was stirring and memorable. Only the hardest of hearts could watch the joyous Chicagoans weep with joy and celebrate without being just a little bit moved by the scene.

It used to be the Cubs were an automatic joke, a guaranteed loser for most seasons. Times have changed and the baseball world, as the Giants found out, must reckon with a new National League powerhouse. It is still taking me time to process that last sentence. The Cubs? Really?

For the American League Champion Indians their story is no less compelling. Under Terry Francona, the Indians have become a powerful, athletic and dynamic team playing National League-style baseball and beating the heavily favored Red Sox and Blue Jays in their run to the World Series. To say their story has been overshadowed by the media’s obsession with the Cubs would be an understatement. This may give them a psychological edge going into tonight’s game. Few, if any experts expect an Indians championship.

Cleveland is a city that is both long-suffering and overlooked in the eyes of both the mediascape and the sports world. I have been to Cleveland many times and while I find the people kind, earnest and very friendly, I was surprised to learn of their inferiority complex and rivalry with Pittsburgh, only 3 hours away. When you have an inferiority complex with Pittsburgh… ooh boy…

For the Cubs, enough has been written and said about Joe Maddon, Theo Epstein and Tom Ricketts. I believe they will be a dominant team to beat in the National League for years. I also believe the Giants will need to craft their postseason dreams on beating the Cubs.

For this year’s World Series, I sense the Cubs are both stronger in the starting rotation and more confident. I think the Indians are not quite at the state where they believe in themselves as World Series Champion-worthy. While it may be a long Series, I think the Cubs will overtake the Indians eventually, thanks to their deep lineup, deeper bench, and exceptionally strong starting staff.