A Tribute to Sergio Romo 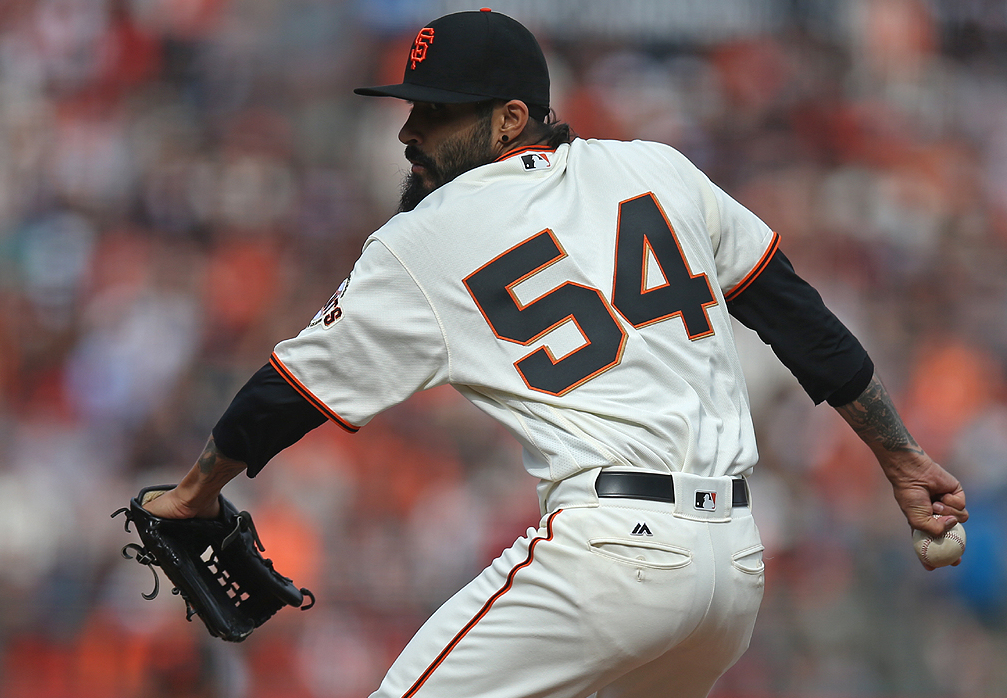 Sergio Romo was a good Giant. I will miss his beard and wiry frame. I will miss his cold-blooded killer mentality on the mound. While his 2016 season was respectable in many ways, it will be hard for me to forget the strange smile of embarrassment on his face when he was removed by Bruce Bochy in that ninth inning from hell in Game 4.

Let’s instead focus on happier times.

The Battle With Jay Bruce

The Mexico native with a heart of gold was indefatigable for most of his Giants career. It will be hard to imagine him in another uniform if the Giants do not re-sign him. His splendid curveball and cut fastball barely broke the 86 MPH barrier. He was effective with both pitches always attacking hitters and never giving in. When he was a set up man for Brian Wilson and Santiago Casilla he was no less effective. The Giants bullpen was close to unstoppable from 2010-2015 and Romo, part of the core four, was a big part of that success.

When you can bring in a pitcher like Romo for the 8th and a Wilson or pre-2016 Casilla for the 9th, you are going to win that game. Romo was a pitcher who was effective, downright nasty at times, with his command and used as a complement to harder throwers like Wilson, Strickland and Casilla.

There is no official word yet on Sergio Romo’s next move. It seems that in this lukewarm free agent class and with a trend toward younger arms, Romo may still have a shot at returning to the Giants. We shall see. For now, let’s remember the immortal words of Matthew: “Romo looks like a kid dressing up as Romo for Halloween.” In other words: Romor has not only an unusual build for a professional athlete, he also possesses a certain youthful demeanor wearing his emotions on his sleeve. His humility and his killer instincts on the mound were crucial to the Giants postseason success.

I miss that beard already!

When does Spring Training start?