Does Bud Selig Belong in the Hall of Fame? 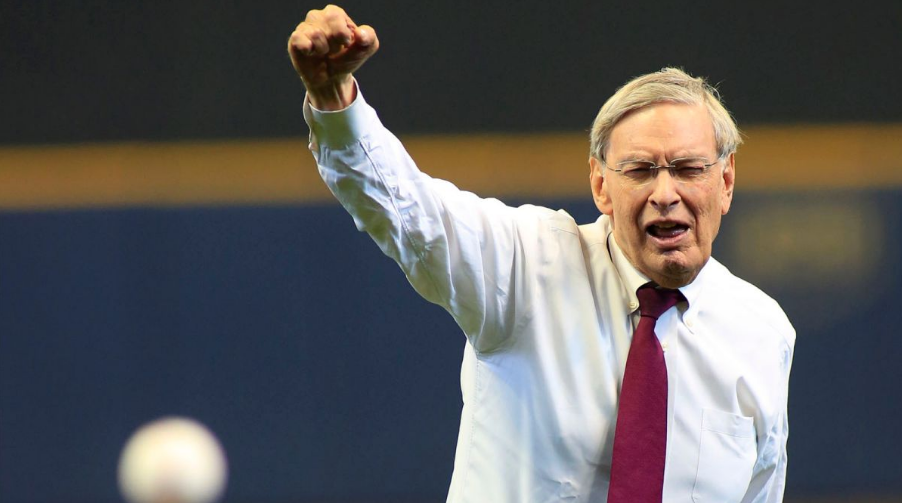 In case anyone missed it, Bud Selig, along with former executive John Schuerholz, was elected to the Baseball Hall of Fame 5 days ago. He was elected by the 16-person Today’s Game Era committee, a group focusing on players and contributors from 1988 to today. His election is not without controversy among some purists. You can read Howard Bryant’s excellent piece on this selection at ESPN.com.

When I first heard the news I was not surprised, but I was disappointed. As a long-suffering Expos fan (my first and largely frustrating baseball marriage) Selig has always been a key figure in the saddest of all seasons in Montreal history: 1994. You may recall that the Expos had the best record in baseball and looked unbeatable in the process. They were a lock to get to the postseason and challenge the Braves, Phillies, and Marlins for National League supremacy. Many experts, like my dad and my Uncle John, felt the Montrealers would have been favorites to win their first World Series. But alas, we all know the strike killed the Fall Classic for the first time in Baseball history. This all took place under Selig’s watch.

For the Giants, Selig’s reign coincided with Barry Lamar’s assault on pretty much all power-hitting records in the game and the rescue of the team from oblivion by Peter Magowan and the House that Barry built.

The former Commissioner and former owner of the Brewers is also notorious for his (lack) of oversight of the game during the steroids era and his hapless declaration of the 2002 All Star Game as a tie when teams ran out of players. Each of these impacted the game in powerful ways and a strong argument can be made that Selig was not solely responsible for any of these unfortunate occurrences. However, he was the Commissioner and his election to the Hall of Fame smacks as a self-serving, back-slapping, gentleman’s country club mentality kind of vote.

Now I firmly believe that a person should never be reduced to their failures and Selig had many successes as Commissioner. They range from the mega cable TV contracts for baseball teams to the relatively strife-free labor negotiations between players and owners and the overall parity of Major League Baseball. Bud Selig accomplished many things during his tenure that we should all be grateful for.

The question remains: Does Bud Selig belong in the Hall of Fame?