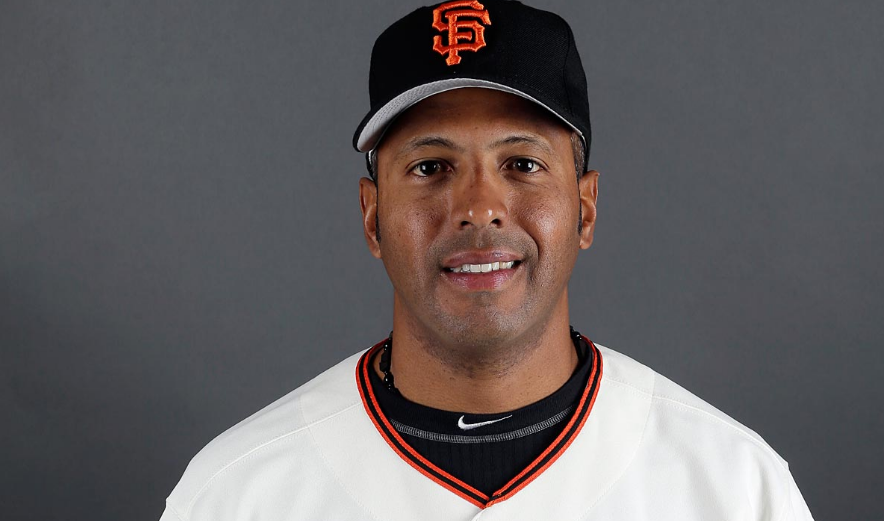 Nevin, the former first round draft pick from Cal State Fullerton,  played for Bruce Bochy during his tenure with the San Diego Padres. He was also the manager of the Arizona Diamondbacks’ Triple-A Reno Aces in the past three seasons. Jose Alguacil managed the Sacramento River Cats, the Giants AAA team, last season. Alguacil also played in the Giants system for six seasons as an infielder then before returning as a roving instructor.

These are interesting moves for a number of reasons. Phil Nevin, the ever-intense player has a reputation for aggressive managing and is likely to be encouraged to take that aggressive approach to his third base coaching duties. The Giants were ranked 14th in stolen bases per game last year with .49. That’s middle of the pack alright. There are no real statistics to measure the cautious approach Roberto Kelly applied to his duties. He was not a fan favorite replacing the legendary Tim Flannery. My all accounts Kelly was a great coach and better person but perception has two lenses: the fan’s point of view and the front office perspective. It is rumored the Giants were not happy with their fairly conservative style on the base paths.

Base running is arguably the most under-rated part of baseball. If you watched game 7 of the 2016 World Series you saw what an impact it can have on the game. In my mind the single most important play of that epic battle was the tag from first base on a long fly ball to the wall at center field with nobody out in the tenth inning by Albert Almora Jr. By advancing to second the Indians were forced to walk Anthony Rizzo, pitch to Ben Zobrist, and the rest is history.

The Giants are not a home run-hitting team. For them to succeed offensively they must be aggressive on the bases and execute good situational hitting. The logic behind these new coaching hires dictates that the Giants are trying to change the passive, station-to-station approach that characterized their underwhelming performance last year. Teams like the Royals and Cubs demonstrated great base running instincts in the past two World Series. Indeed, in both World Series-winning games, the winning runs were set up or scored via aggressive, downright daring base running.

The hiring of Jose Alguacil is another bold move. Since he managed the River Cats last year the Venezuelan figures to be a key figure in dealings with younger players like Jarret Parker and Mac Williamson. The Giants are hoping that a shake-up in the coaching staff will proffer a more electric result on the overall offensive production for a team whose core every day players are at their peaks and whose windows to World Series rings will not be open forever.