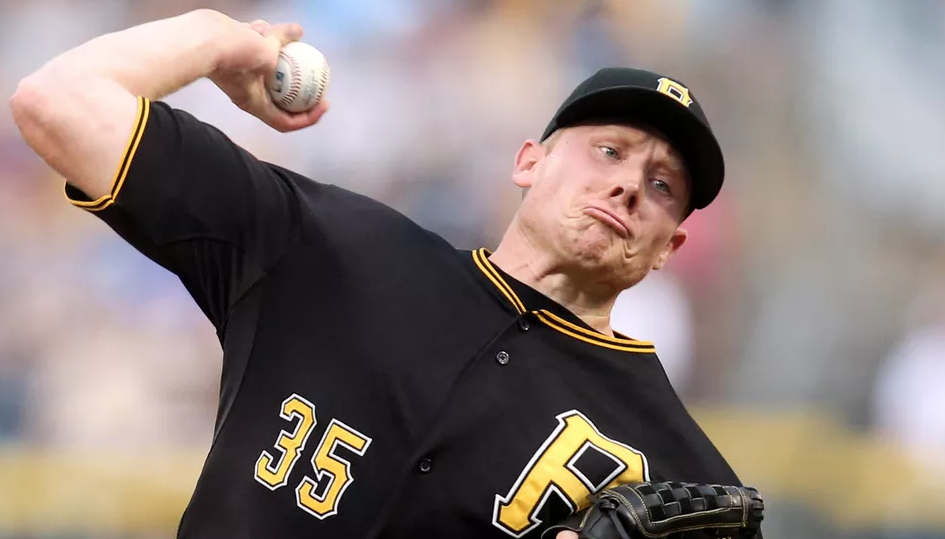 Kwanzaa, Christmas, Hanukkah, (fill in your holiday) came early for Giants fans today with the news that the Giants signed former Nationals and Pirates closer-extraordinaire Mark Melancon for four years and $62 million. Mark Melancon has been one of the very best closers in baseball the past 5 years. He was my pick for free agent signings among closers, beating out Kenley Jansen (too Dodgery) and Aroldis Chapman (too domestic violencey).

This may be a major piece of the puzzle for the Giants and we will remember December 5, 2016 as a key date when we all gather for the parade sometime around the end of October or the beginning of November next year. The money is huge but, quite frankly, that’s the cost of doing business these days with a top closer if you want to win a World Series.

Let us not forget the horrendous Bataan death march of a bullpen we witnessed last year. Let us hope we never have to witness such ninth inning futility again. Until last season, I was in the “closers are over-rated and you can work around the closer role” camp. Not anymore.

One of the things that intrigues me most about the addition of Melancon to the Giants pen, and something that I have not seen addressed by others, is how setting that 9th in stone shortens the game for the other Giants relievers. It allows Bochy to matchup to his heart’s content earlier in games and take a little pressure of our starting staff in the process.

One thing for sure, Melancon led the league in saves with 51 last season, has one of the lowest HR rates among all active pitchers, and is generally considered, at 31, to still be in his prime. The combination of his cutter and curveball are what make him so special. His Maddux-like command and his consistency are very much worthy of the Giants pitching philosophy. Though he does not strike out hitters as often as Jansen or Chapman, this is not much of a concern when you consider the Giants have arguably one of the best defensive infields in baseball.