Jeff Kent Belongs in the Hall of Fame 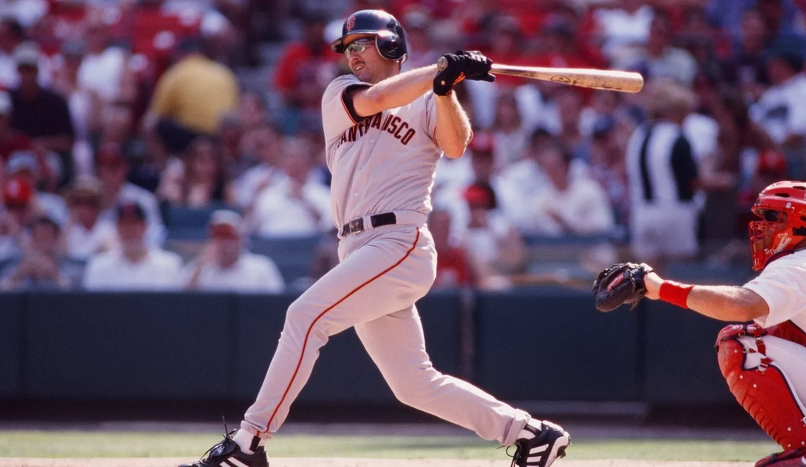 Jeff Kent belongs in the Hall of Fame! There! I said it! I don’t want to get into advanced metrics and his sometimes average to below average defense. That would be rude. Jeff Kent was a beast and arguably the greatest power-hitting second baseman in Major League Baseball history! Are you really going to sit there and talk about his range, prickly personality or average glove?

Jeff Kent mashed baseballs. He drove in runs at an amazing clip. He wan an MVP. He won a pennant. He had longevity, enough so that he is the all-time leader in home runs by a second baseman. He was Paul McCartney to Barry’s John Lennon.

The right-handed slugger played for 17 seasons with a variety of teams including the Giants, Mets, Blue Jays, Indians, Astros and Dodgers.  His career numbers are: .290/.356/.500 with 2,461 hits, 377 home runs, 560 doubles, 1,518 RBI and 1,320 runs. That’s Hall of Fame stuff boys and girls. Forget your counter-arguments. Kent made the All-Star team five times, won four Silver Sluggers in addition to his 2000 MVP win. In three separate seasons he finished in the top ten in the MVP balloting. You want to bring WAR into this? Sure, go ahead. Kent was in the all time 100 for career WAR!

I have a theory that Kent’s gruff, and sometimes downright offensive personality hurt his status as a potential Hall of Famer more than any of his baseball skills did. Between former players and baseball writers, Kent and Bonds were more like Genghis to Barry’s Khan…

For Kent to get less than 15% of the vote last year is a scandal and a stain on the legacy of Hall of Fame voters. Something needs to be done to rehabilitate his image and highlight his career accomplishments.

I remember watching Kent play and the first thing that comes to my mind is his remarkably consistent offensive production. To produce the numbers he did as a second baseman gives your team a major advantage in terms of your lineup. You just don’t see many players like him ever!

And there’s that awesome mustache! Talk about a player marching to the beat of his own drum! Jeff Kent was a man’s man and a ballplayer’s ballplayer in an age that saw the evolution of namby pamby touchy feely baseball come into the mainstream… He should be in the Hall for his hard-nosed play alone.