Should Will Clark Be in the Hall of Fame? 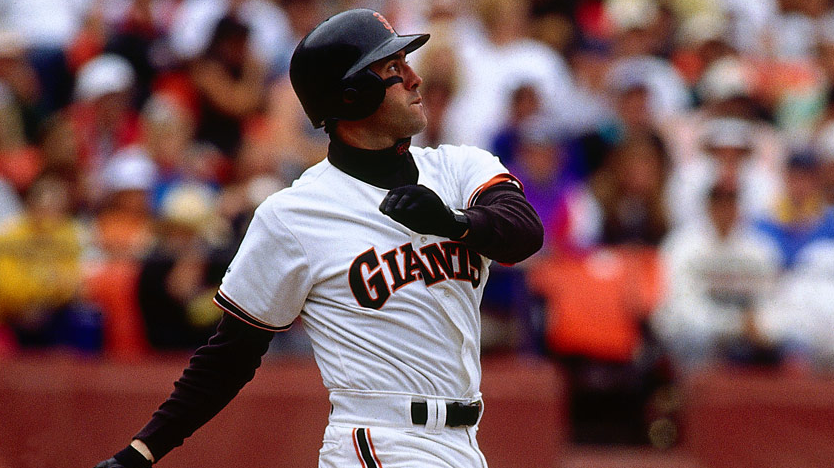 With the news that Will Clark was one of the ten former players considered for the Baseball Hall of Fame by the Today’s Game Era Committee, it’s time to re-examine Will the Thrill’s credentials as a potential Hall of Famer. While he did not make the cut in the recent vote, his stats are certainly worth a fresh look. Former teammate Mike Krukow, for one, sure thinks Clark is a Hall of Famer.

The question gets a bit foggier upon examination of Will Clark’s career from 1991 onwards. His home run and RBI totals dipped considerably and other sluggers overtook him for notoriety and production at first base. Checking out his Baseball Reference page unearths some interesting facts. Did you know the Thrill’s full name is “William Nuschler Clark”? The graceful slugger also drove in a cool 102 runs in 1998 for the Rangers.

Will Clark was a fine first baseman and in our current age of advanced metrics, it’s likely Clark’s contributions on the bases and in the field would be valued more highly today than they were when he played. What I loved most about Will Clark, apart from his beautiful swing, was his competitive fire. This quote, on what getting elected to the Hall of Fame would mean to him, is a sterling illustration of the first baseman we Giants fans loved:

“That would be a big-time feather in the cap if that happens,” said Clark, 52. “But if it doesn’t, that’s OK. Because I didn’t play this sport to get into the Hall of Fame. I played this sport because of the challenge and competition. If it happens, I’ll be the most ecstatic person ever, I can tell you that.”

Looking purely at the numbers, Will Clark appears to be a border-line player. If we vote with our hearts and minds, Clark is in. Just voting on numbers really depends on a variety of factors ranging from Clark’s longevity to what numbers are most important to voters.