The 2016 Winter Meetings: What Role Will the Giants Play? 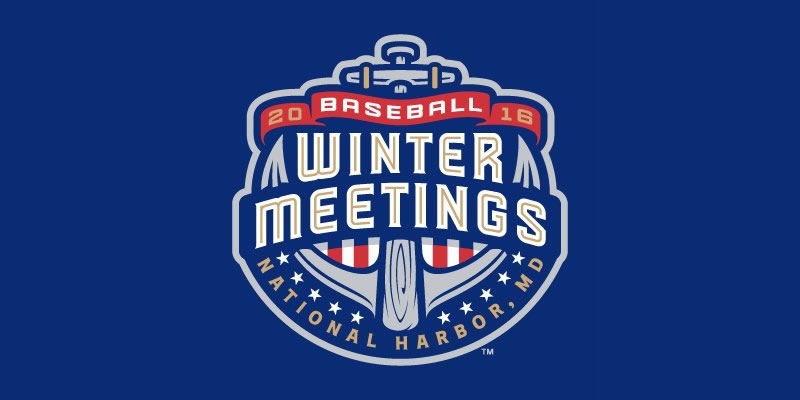 With a relatively weak free agent class and key players getting signed rapidly after the new collective bargaining agreement was ratified, the 2016 winter meetings at Gaylord National Resort in Maryland may offer a little less splash than those in years past. This doesn’t mean, however, there isn’t plenty of suspense for Giants fans. With the news of Matt Holliday signing with the Yankees (not the Giants, thank God!) and Carlos Beltran signing with the Astros (not the Giants, thank God again!), this means two potential left-fielders are off the board for Bobby Evans.

There are plenty of rumors swirling around Mark Melancon and the Nationals working on an agreement as well. There are many rumors, suppositions and guessing games being played and Grant Brisbee has done a good job of putting them together.

Andrew McCutcheon
The rumor is the Pirates want to deal him while they still have some leverage, one year before his final season. This is somewhat hard to accept as a baseball fan. Cutch is to the Pirates what Buster Posey is to the Giants, minus the three rings of course.

Jose Bautista
I’ve always loved Joey Bats. I love him for his swagger and for his ability to homer off any pitcher any time and pull any pitch into a light-speed laser show over left field walls. He is now 36 and he is seeking a multi-year deal. Too bad the Giants don’t have a DH spot open in their lineup. He would be perfect. Forget about him for left field.

Evan Longoria
Rumors are a flutter that the dread Bums are interested in pursuing a trade for Longo with the Rays. While he is locked up in a semi team-friendly deal and he is the face of the Tampa Bay franchise, this is the Rays, this is the Dodgers. Anything can happen.

Mark Melancon
The holy Grail of closers to many Giants fans, the bidding may have already started for the highly-effective closer.

I suspect these meetings will bring with us many potential shockers (Nationals trading for Chris Sale, for example). We shall see. In the meantime, Bobby Evans and Co. will likely be more active signing free agents than making trades, but one never knows. Sometimes when we think we can predict the results of a major event prognosticators, pro and amateur, get humbled (see the 2016 Election).