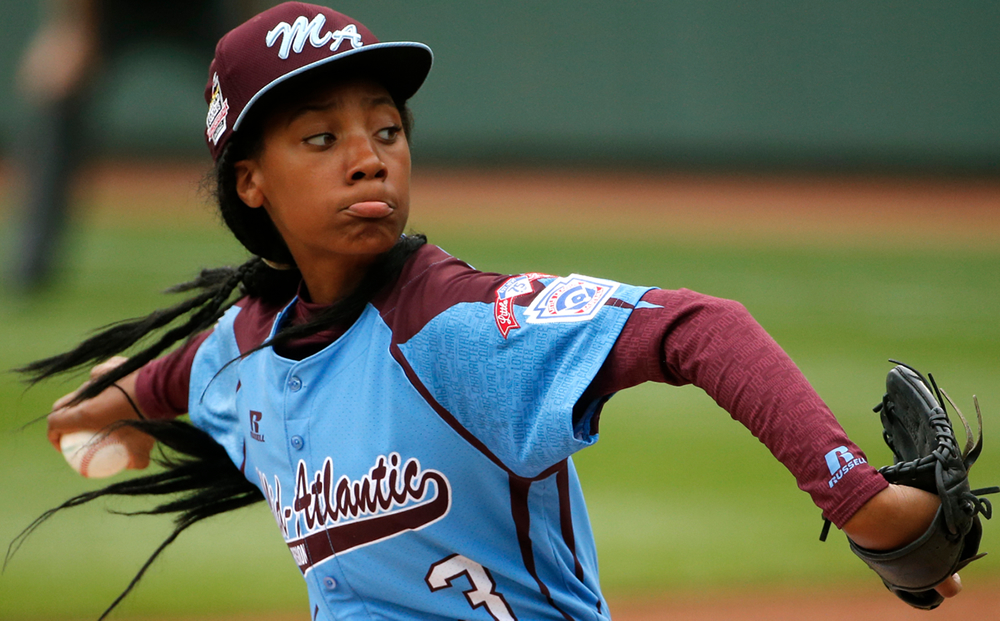 So the Hot Stove season is upon us folks. I literally looked up the origin of the term “hot stove” before writing this because I am funny that way and I like to know where my words come from. Did you know that “hot stove” is French for “baseball fans who like to gather around a warm wood-fired hearth during the long winter months to discuss their favorite baseball teams”? It’s true. It’s in the OED.

Getting back to business here. Now that the World Series is over it’s time to devote some serious energy and thinking to the Giants big offseason need: a closer. We don’t want to re-hash the tribulations and subsequent heartache our bullpen caused us last season. That topic is so 2016! No, we prefer to think ahead as forward-thinking San Francisco baseballers.

Mark Melancon has been a premier closer for over four years. His smooth delivery and his cutter are among the most impressive in any bullpen. His 51 saves lead the Major Leagues in 2015. He is 31 and not getting any younger however. He remains a bit of a risk for the miles on that arm and logic says “No” to paying huge multi-year contracts for bullpen arms. I have always liked Melancon for his high save percentage and his ability to get batters out in more ways than just strikeouts. He is a proven closer who has already succeeded in pennant races with the Pirates and Nationals. He will likely be a top target for many teams. Should the Giants sign him? My answer: No!

To be honest, I say “No!” to Kenley Jansen on sheer principal. I don’t want to see a former Dodger in the beautiful French (could be part of the “Hot Stove” etymology?) vanilla, orange and black. The Curacao native Jansen has been a top performer for the Dodgers after struggling of and on in 2014 and 2013. His 47 saves last year were among the league leaders, second only to Jeurys Familia of the Mets, though he did blow 6 save opportunities for the Dodgers. His fastball has declined a bit from his peak of around 97 in 2013 but he still throws a 95 MPH pill by most MLB hitters. What makes Jansen desirable to many is his durability along with his high strikeout rate. He is sure to be coveted by many teams if the Dodgers do not re-sign him first. At 29 Jansen figures to be a top closer for at least 3-4 more years.

One has to remember that the Giants absolutely must think ahead to 2018 and beyond. Will they need payroll dollars for extending Madbum? What about signing Cueto to a larger contract when his Opt Out clause kicks in after next season?

Play GM for a Minute: An Alternate View

Just in case you thought playing GM was fun, imagine trying to actually have to figure these decisions out and weight the risks of large contracts against the needs of your team for the years ahead. Logic and history tell us paying top dollar for closers is not a good idea (see Papelbon to Phillies). We are all still shaken by the way our season ended and by the many dis-spiriting failures of our pen last season but as GM you don’t want to let those emotions occlude your powers of razor-sharp reasoning. Were the Giants just strangely bad last year as a one-time phenomenon? Or, is their pen overall, a weak point that needs more than one pitcher to be championship-worthy?

The key is to ask this question: Do the Giants have any alternatives in house? What about Derek Law? Are they willing to gamble that their  young arms can improve enough to avoid having to pay for a free agent in the pen? What about less expensive additions through trades?

Imagine another scenario: The Giants stay in house for a closer. He/she (Mo’ne Davis is a free agent) performs splendidly. The Giants take the money you and I were going to give to Melancon and use it to sign Yoenes Cespedes.

For Your Viewing Pleasure

This is why America is Great!