The Giants Will Pay the Luxury Tax, Are Among a Record Six Teams to Reach Threshold 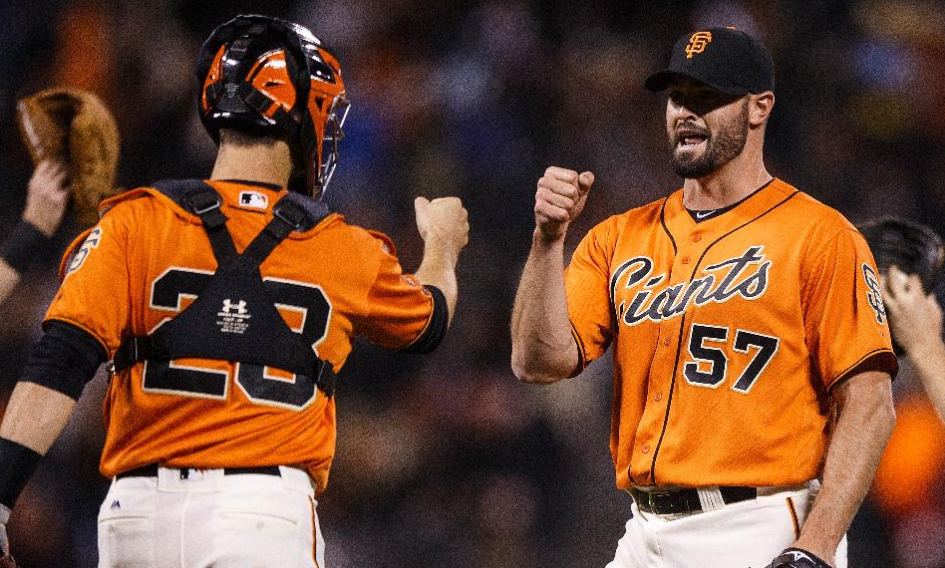 It has been confirmed by Major League Baseball that the Giants are among six teams to exceed the luxury tax threshold. The Cubs, Dodgers, Yankees, Red Sox and Tigers are the other five. The official word was reported by CBS here. Among readers of TWG and various commentators there appeared to be a fair amounto of confusion and incorrect information regarding the Giants and the threshold tax. In fact, it is not a simple calculation when you explore how players are paid different amounts according to the different stipulations of their contracts.

The bottom line is this: The Giants are officially $3.4 million over the threshold of $195 million for 2016. This means they will pay a hefty 30% surcharge for every dollar they spent for the year. This is the Collective Bargaining Agreement in action which is designed to give smaller market teams like the Rays and the Brewers a fighting chances against the likes of the big bad Yankees, Cubs and Dodgers. Next year, in 2017, the Giants figure to be considerably beyond the threshold. Bobby Evans has already stated that the team may pay up to 50% tax on every dollar spent for the payroll in 2017.

From a political standpoint it’s called the re-distribution of wealth and it’s a good thing for the game of baseball lest MLB end up like the Premier League in England. For those of you unfamiliar with English football, the Premier League is the most prosperous and most popular professional soccer league in the world. If you think the NBA, MLB and the NFL have popularity you ain’t seen nothing till you examine the Premier League. It’s fans are truly global and the ravenous hunger for the likes of Manchester United and Arsenal are unmatched in any other sport. The league, however, has a major competitive balance problem: only 4-5 teams can realistically compete for the championship in any given year (not withstanding the miracle that was Leicester City last season) since they have nothing comparable to the luxury tax or a salary cap to maintain competitive balance.

I am a firm believer that the central key to the NFL’s popularity is its competitive balance. The parity around the league allows for a renewed sense of optimism every season. Coupled with a schedule of only 16 games, this parity in the NFL generates perpetual fan interest in just about every city.

For the Giants, the luxury tax is really not a big deal if you consider the success of the franchise from a financial standpoint. The Giants are unique in baseball as they are owned by a consortium and possess many other business interests that generate huge income streams, ranging from real estate to entertainment.

Giants fans don’t have anything to worry about from a monetary standpoint. We’re part of the “haves” The next time you fell self-pity about the Giants not signing someone like Yoenis Cespedes or J.D. Martinez remember the poor fans in Tampa Bay, San Diego, Minneapolis and other small market cities.