What Does the New Collective Bargaining Agreement Mean for the Giants? 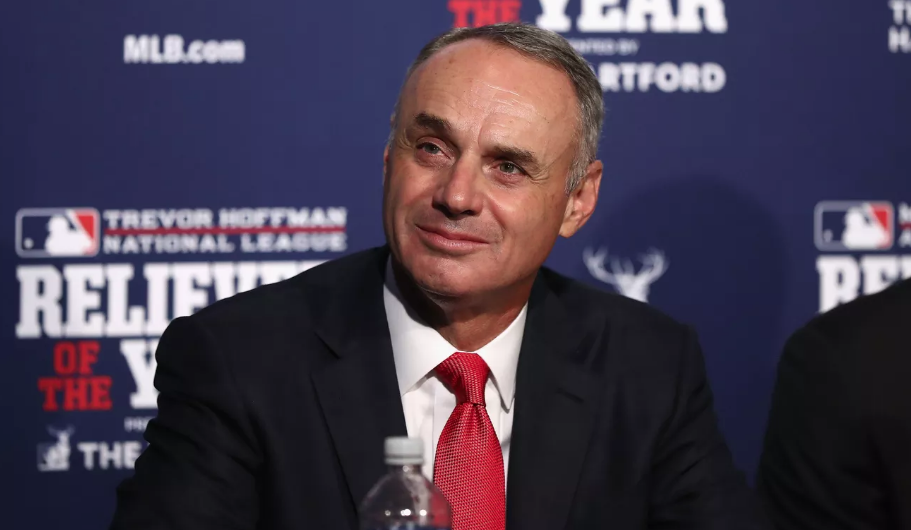 With the new CBA finalized on Wednesday night there have been a flurry of moves to finally get this hot stove season under way. According to my sources in the meetings, the final sticking point was the question of the luxury tax threshold, an issue affecting big market teams like the Giants, Dodgers, Cubs, Yankees and Red Sox.

This is no small potatoes folks. Last season (2016) the Giants had the fifth-highest payroll in baseball at $166,495,945, or just under the luxury tax threshold of $189 million. While the Giants are indeed one of the most successful franchises in all of sports when it comes to revenues and overall value of their team, the ownership consortium has shown a strong reluctance to going over the luxury tax threshold and doling out millions of dollars to the likes of the Marlins and Rays. From a fiduciary point of view, this is good business, especially if you know that the money Jeffrey Loria receives from the MLB luxury tax does not get re-invested in his team, but instead goes toward his luxury lifestyle of collecting bad contemporary art and buying boats….

One more important, and in my opinion, fair, change to the new CBA: Teams that sign a premium free agent will no longer have to give up a first-round draft pick to the team that lost that player. However, teams with payrolls higher than the luxury-tax threshold would have to surrender a second-and fifth-round pick. It seemed that in recent years having to lose a first round pick because you signed a top free agent was a disincentive and an unfair practice, especially because many teams manipulated this rule to their advantage by retaining players solely for the purpose of letting them walk in their free agent years to get that coveted first round pick. With drafting become more and more a staple of how a team builds for the future, the removal of this stipulation will benefit the Giants more than smaller market teams.

There are many other new rules and interesting changes that you can read about here.

The bottom line: at first glance it appears this was a good compromise for both players and owners and overall, the changes to luxury tax thresholds and free-agent signing compensation rules should benefit our Giants.