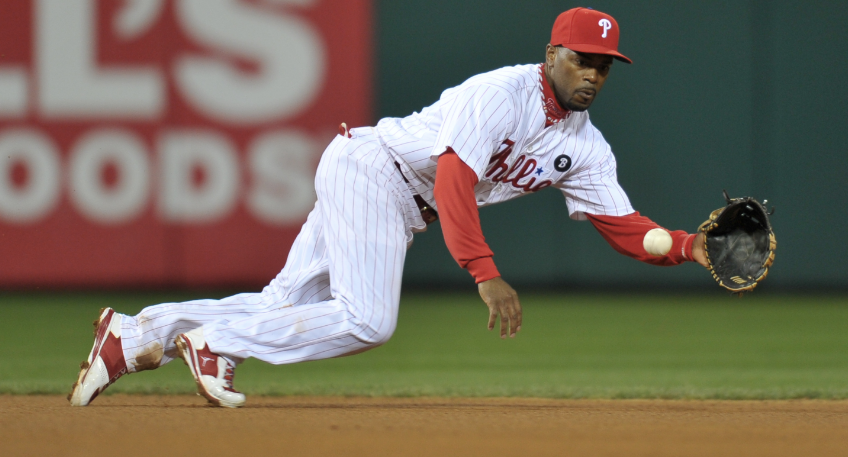 In what was surely an unforeseen move by fans, the Giants signed Jimmy Rollins to a minor league contract for one year. The former MVP and World Series Champion will earn $1 million if he makes the Major League club. The signing is a curiosity considering Rollins is 38 and the Giants are already very deep in their infield with Brandon Crawford, Joe Panik, Eduardo Nunez, Kelby Tomlinson and Ehire Adrianza.

Is it possible the move was simply an insurance policy in the event of injuries during the long hard slog of a baseball season? Bobby Evans was typically cryptic when asked to explain the deal. This signing sure smells like there is more to it. Could the Giants be trying to work out a trade involving one of the aforementioned middle infielders?

Is something brewing with the Twins regarding Brian Dozier?

There is a great interview with Jimmy Rollins where he discusses his motivation to sign with the Giants. In it he explains his desire to win one more ring after seeing his former teammates like Hunter Pence and Pat Burrell win their second championship with the Giants.

While I have always enjoyed Jimmy Rollins, especially his propensity for big hits in the postseason, this signing sure looks a bit odd with the naked eye. Maybe there is nothing to it and the Rollins addition is simply filling a spot on the roster for the River Cats while providing some insurance in the event of unforeseen circumstances.