Why the Unbalanced Schedule Needs To Go 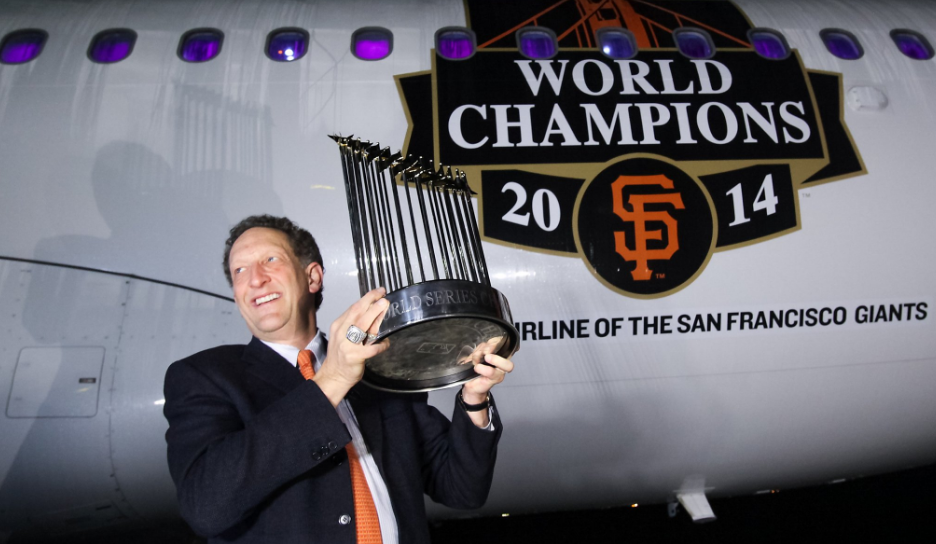 I was never a fan of the unbalanced schedule that sees teams play their divisional opponents 18-19 times per year. There are a few reasons for my displeasure regarding this type of scheduling. First, with so many games against the same divisional opponents, teams with weak opponents in their division have an unfair advantage. Second, I have always felt it is a mistake for Major League baseball to give teams in the West Coast only one look at teams in the East coast from other divisions. As a baseball fan I would love to see Bryce harper for 6-9 games at Willie Mays Field. I would love for the Giants to travel to Miami or Atlanta more than once.

The lack of play between teams in different divisions is bad for the game and short-changes the fans who want to see out-of-town stars play their team for more than a single homestand. It seems mine is not the only objection to the travel and scheduling issues caused by the unbalanced schedule. Throw in inter-league play and you have an even more unique element to which teams compete against. Not only does inter-league play give teams a certain edge, depending on who they play, it also dilutes the uniqueness of the World Series.

The current scheduling system was instituted in 2001 to create more inter-divisional drama in the races and give teams like the Yankees and Red Sox more games against each other. Essentially, this unbalanced schedule was created for the likes of the Yankees, Red Sox, Giants and Dodgers to maximize revenue and fan interest in the great traditional rivalries.

With the current uneven number of 15 teams per league and MLB committed to inter-league play, again to maximize revenue for series like those between the Mets and Yankees or Cubs and White Sox, it is unlikely we will see a more balanced schedule soon. It is, however possible, to reduce the degree of the unbalanced schedule and make it so the Giants and Dodgers for example, instead of meeting 18 games a year, could meet for 15 and allow for an additional series agains non-divisional opponents with teams traveling to the other non-divisional opponent every other year.

It appears more than likely that Major League Baseball will have to add a team in each league to address these issues properly. Why not add teams in say, Vancouver and Montreal and make a more equal schedule for each division and league, minimize inter-league play, and make everyone happy?