2016 N.L. Wild Card Game: Battle of the Aces as the Giants Start the Drive For Their Fourth Title in Seven Years 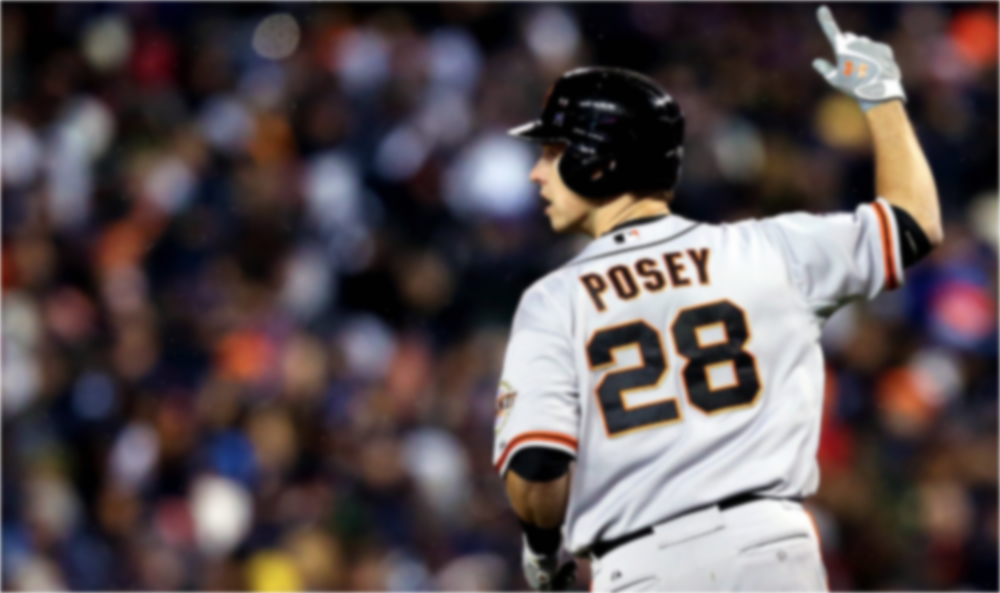 The day that we have all been waiting for has finally arrived: the first game of the 2016 postseason for the Giants. Some of us may have wondered if this day would even be possible while the Giants were going through their second-half baseball march into oblivion. It’s Madison Bumgarner vs Noah Syndergaard in a matchup made in baseball heaven. The Giants ace faces the Mets ace in New York in a battle of two teams with identical records.

Are the two teams evenly matched statistically? In some ways yes, in some ways no. The Mets were third in team pitching in the National League this year with an ERA of 3.58 just ahead of the Giants team ERA of 3.65, good enough for fourth. While the Giants finished ninth in runs scored (715) to the Mets (671), the teams diverge dramatically when it comes to how they scored. The Mets have scored a majority of their runs via the long ball while the Giants are a singles and doubles team that relies on contact and an advantage in team speed. The Mets hold a 3 games to 2 season series edge and nearly all of those five games were tightly contested and exciting. The New York subplot is interesting too as the Mets and Giants meet for only the second time in their illustrious postseason histories. I won’t mention that series in 2000.

The Giants Begin Their Journey Into the History Books

The last time the teams faced each other in San Francisco, the Mets were on the verge of a total collapse, two games under .500 and with a 6.7% chance of getting to the postseason going into game three against the Giants after the Giants won the first two games. Yeonis Cespedes Cespedesed all over Willie Mays Field in game 3, and Noah Syndergaard was super-human, shutting out the Giants 2-0 on 3 hits in the final game, salvaging their season.

The Giants bring their championship experience to the table in a game that is likely to be a low-scoring contest. There are many sub-plots beyond the main prize of advancing to the National League Division Series to face the Cubs. First, the Giants could begin a historic run for a fourth ring in seven years. No National League team in the history of Major League Baseball has ever won four World Series in one decade, let alone in a seven year span. Second, Madison Bumgarner has an opportunity to add to his legend. Without question, Madbum is the greatest postseason pitcher of our generation, and maybe all time. No matter what he does the rest of his career, schoolchildren across the world will sing songs in honor of his legendary exploits.

What the Mets Have Overcome

The Mets have rebounded impressively after devastating injuries to David Wright, Matt Harvey, Lucas Duda and Jacob deGrom. Curtis Granderson and Yoenis Cespedes got hot in the second half hitting bombs and making big plays in the outfield while veteran Asdrubal Cabrera has provided much-needed leadership and clutch hitting anchoring the infield defense for the National League New Yorkers.

One game playoffs are a cruel way to decide a postseason future in baseball. After playing a marathon of 162 games and experiencing all the dangers and euphorias, pits of hell and Olympian heights, one team will go home. The Mets and the Giants have had curiously similar seasons in many respects, particularly with regards to how much they count on their pitching staffs. This game may come down to the bullpens and defenses. History says the team that scores first will likely win the game. In all Wild Card games thus far, the team that scores first is 7-2.