Underdogs Or Favorites: Which Do the Giants Prefer in the 2016 N.L. Wild Card Game? 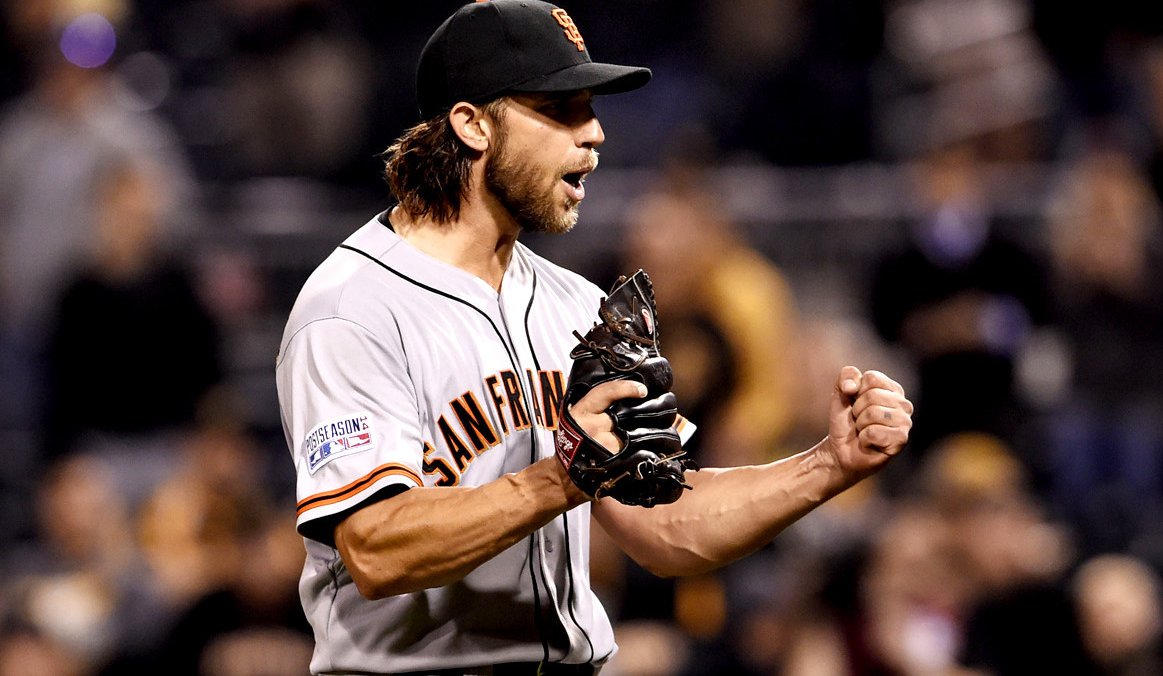 It seems that word of the Giants’ three World Series titles in the past six Major League Baseball seasons has finally gotten out to the East Coast. Don’t look now but the Giants are actually favored by some writers and fans in the 2016 National League Wildcard game.

As someone who lives on the Eastern seaboard and who once lived in San Francisco I can categorically confirm the existence of an East-Coast bias in the media and in coverage of baseball teams in particular. It’s simple geography and simply a matter of the time differences. The old-school New York, Boston and Washington media centers are much closer culturally and geographically to the teams on the east. The writers and fans, with the unbalanced schedules, only get to see the Giants and other California teams once per year (a serious un-intended consequence that needs to be examined by the schedule-makers because it puts teams west of Philadelphia in a public relations and reputation shadow). It’s just a fact of life and the way our country’s media and political centers were established. Interestingly, technology and the Internet have not really changed much in that regard.

The Giants Postseason Glory as Underdogs

This phenomenon does have its advantages however. Baseball players and managers are human just like you and I. This means they too sometimes weigh decisions and make calls based on reputation and perceptions rather than reality and hard facts. Since 2010, the Giants have been underdogs in practically every postseason series and game they have played. Needless to say, our beloved baseball club from San Francisco has been underestimated by players and press alike. This gives our team a big edge and has contributed, arguably, to our amazing run of rings.

I remember when I played High School baseball and saw my name in print in the local papers the first time. It was trippy. Imagine having your every play and move scrutinized by every media outlet and fan across the globe instantaneously. It is bound to be a challenge and part of the territory of professional athletes. I would venture to guess the Giants and all professional sports teams have some sort of policy and advice for their athletes regarding protocols, do’s and don’ts and how to stay focused before and after games. Our coaches used to tell us not to get hung up on our stats and to avoid letting our heads get inflated with the purified synthetic oxygen of dreams and delusions of stardom.

Madbum and the Wild Card Game Vs. The Mets

Will the Giants being favored, albeit by a minority of many experts (the official MLB Las Vegas line favors the Mets), give them any sort of distraction? Do the Giants players and coaches read the hype? You bet! Does being a favorite in tomorrow night’s contest against the Mets and Noah Syndergaard make you nervous?

I think this relatively newfound respect is most likely a reflection of the Giants championship pedigree. What the Giants have accomplished this decade had not been done in the National League since the St. Louis Cardinals won three championships in the war-altered baseball landscape of the 1940s. That’s pretty incredible and that puts the Giants on a historically great run. Favorites or not, I think the pressure of the postseason will be mitigated by the Giants experience in these games. Madbum is a living postseason legend and this moment will not fluster him. As I see it, there is much more pressure on the home team Mets and Syndergaard than there is on the Giants.

For the postseason as a whole, pressure is always a factor of expectations and the entire world has pretty much predicted the Cubs will win it all this year. If that doesn’t make your mouth water with motivation nothing will. You can bet the Giants will be ready and prepared for this game. I expect their pedigree gives them a psychological edge and that whole favorites/underdog pseudo-dynamic will not even cross their minds.