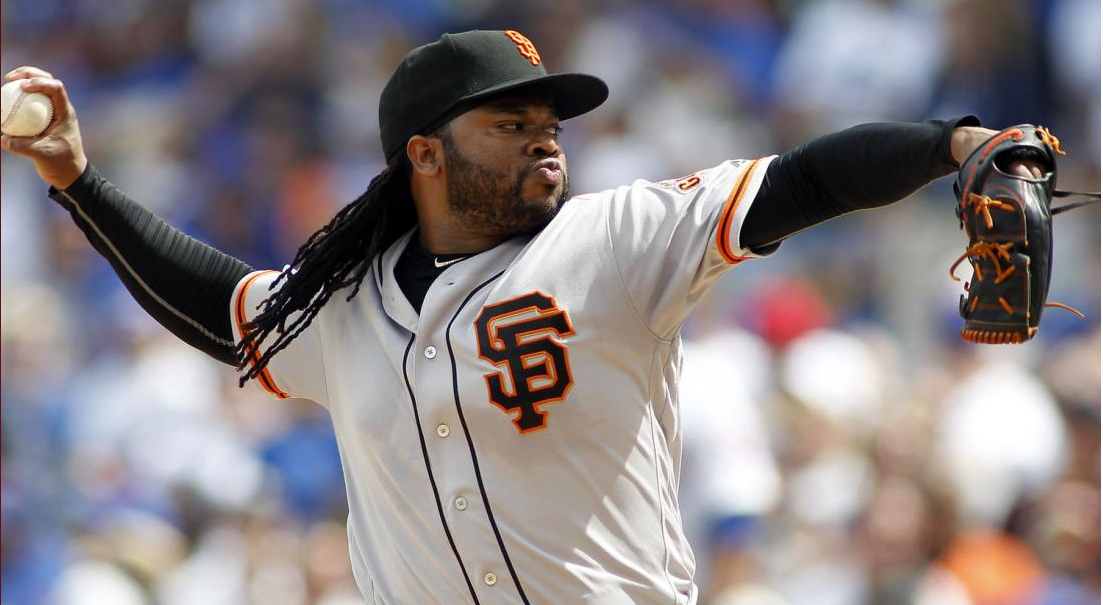 After an epic victory in the N.L. Wild Card game that will be remembered for a long time, the Giants face the Cubs in the first game of the National League Division Series at Wrigley Field. I have always believed it was an advantage to open a postseason series on the road where the pressure is on the home team to win both games. The Giants will be pitching Johnny Cueto, their second ace against Jon Lester, a postseason veteran, in what I prognosticate will be a low-scoring contest. The Cubs beat the Giants 4 games to 3 in the season series. Every one of those games was a tense and hard-fought display of taut baseball.

The Giants Have Added a Hypnotist to Their Coaching Staff

The key for the Giants will be scoring runs against the outstanding Cubs pitching staff. The press and fans enjoy their praise of Kris Bryant, the likely 2016 MVP, Anthony Rizzo and Addison Russell. Each of these stars is deserving of accolades after posting superb seasons. But as I see it, the Cubs starting staff has been an under-rated force in the team’s 103-win season. The Giants must find a way to hit for some power and manufacture runs against the tough and gritty Cubs starters if they want to advance their way into history. During the regular season games between the two teams runs were at a premium and the Giants struggled mightily at the plate, particularly at Wrigley Field. They may be inclined to manufacture offense as early as possible in order to score that ever precious first run.

We all know that the Giants were in some sort of second half hitting self-esteem crisis when they last played the National League Chicagoans. This explains the recent hire of a professional hypnotist for the Giants coaching staff to de-hypnotize the hitters from their funk (It was announced on twitter through Baggarly’s feed). Rumors are entering escape velocity that the hypnotist’s role will be to convince the Giants batters that they are worthy of winning this series and deserve to score as many runs as their hearts desire. According to sources the hypnotist will counsel that they should forgive their grievances against their dads and play like its a new season.

Everybody who follows baseball understand the weight of history. In no sport does a team’s legacy play such a large part of the narrative around its fanbase. For the Cubs, that 108 year World Series slump will be a permanent fixture around their identity until they bring home a title. Is this the year? To put things into perspective for the pre-2010 long-suffering Giants fans, the last time the Cubs won the World Series Pierre August Renoir was busy painting 16 year-old red-haired nymphs in the nude and Rasputin was getting assassinated after defiling half of the Russian female population. That’s a long time. The question is, will the Cubs feel this pressure as an inspirational motivational transubstantiational impulse? Or will it simply be another weight of self-fulfilling prophetic ruin? Cubs manager John Maddon appears to have created a culture of confidence, levity, and fun around his team.We will see how that translates on the postseason baseball diamond against our mighty Giants.

I have always believed that teams like the Cubs, Indians and Red Sox (till they won the 2004 World Series) were and are held hostage by the loser’s narrative of its fans when it comes to baseball history. I believe owners of a baseball team, indeed every sports team, must first brand their team with a culture and narrative of winning that is proactive and impervious to negative history. It is no coincidence that the Cubs evolution into a power began with the purchase of the team by Tom Ricketts. Similarly, it took Peter Magowan to save the Giants and give us the House that Barry Built, paving the way for the current ownership to bestow upon us a vision and stewardship of championship baseball. Time will tell if the Cubs can go all the way and finally put that 108 number to rest.

The Giants Take the Next Step Towards Dynastic Immortality

I mentioned in the preview to the Wild Card game that no team in National League history has ever won four World Series titles in one decade, let alone in a seven year span. Tonight, the Giants begin the second phase of this historic quest that will put them into unique company and polish their Dynasty credentials even brighter. Certainly the players don’t think of these things but it is fun for us fans to embrace these narratives and indulge in some romantic baseball yearning. I believe the Giants are a much better team today, going into this best of five series, than they were when they faced the Cubs in the regular season. The Giants are confident, battle-tested, and playing inspired baseball thanks to their new shiny five game winning streak. They are 11 wins away from greatness. Defeating the Cubs in this series will add to the legend of Bruce Bochy as a manager who is a postseason genius, continuously out-smarting his more heavily-favored opponents and getting his players to play their absolute best as a team.

1. Which bullpen will be the strongest in the series?
2. Will the Cubs use the 108 year drought as an inspiration or a self-fulfilling prophecy?
3. How much will Eduardo Nunez play, if at all, in game 1?
4. Will the Giants exploit Jon Lester’s struggles with holding runners on?
5. Where will Surf Maui go for his customary steakhouse visit?

This Division Series promises to be a battle of heavyweights, one that may determine the next World Series champion. The baseball world and Giants nation can’t wait. I’m prepping the Margaritas.