N.L.D.S. Game 2: Giants Look for Series Split, Momentum, and Perhaps A Run Vs Cubs At Wrigley 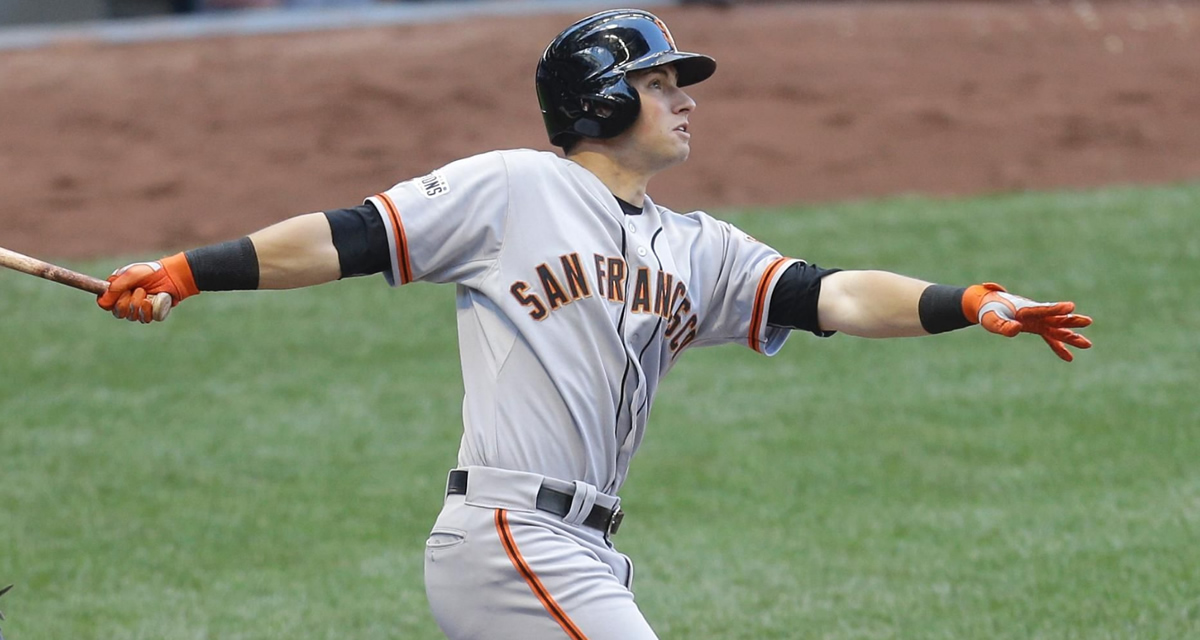 After an epic Game 1 that saw the Cubs prevailing 1-0 over the Giants, Game 2 is sure to be a critical contest in this series. The Giants are batting .123 in their last 5 games at Wrigley Field dating back to the four game set in August and last night’s offensive humiliation. If the our beloved baseballers from San Francisco have designs on a shiny new World Series championship the offensive fortunes will have to change. This may or may not mean that Giants base runners will attempt more steals and get more aggressive on the bases.

In his last start against the Cubs, tonight’s starter Jeff Samardzija was brilliant until running out of gas. He was put to the test by the Cubs hitters that kept fouling off pitches and drove up his pitch count to 47 pitches after surrendering 3 runs. He will need a quick first and second inning to get the Wrigley crowd out of the game and establish his confidence.

The Giants beat Kyle Hendricks earlier in the season when Chicago visit Willie Mays Field. The right hander has a 4.32 career ERA against the Giants in 3 starts. Denard Span and Joe Panik are back in the lineup after getting benched in favor of Gorkys Hernandez and Kelby Tomlinson last night.

As I wrote last night, I don’t believe this is a must-win game for the Giants. I do believe, however, that if they win they will take control of the series. Something in the air tells me the Giants bats are due for a serious spewing of hits and runs. The team has fought hard in facing lights out pitching from Syndergaard and Lester. Their at-bats have been very disciplined for the most part. If not for the wind it is likely Buster’s double last night would have tied the game. I see reason for optimism and guys like Pence and Crawford are going to have to start taking the ball the other way as it appears both the Cubs and the Mets are pitching against their power and trying to minimize their ability to pull the ball.

Nobody said it was going to be easy in the postseason and the Giants are taking the road most agonizingly traveled in their quest for their fourth title in seven years.