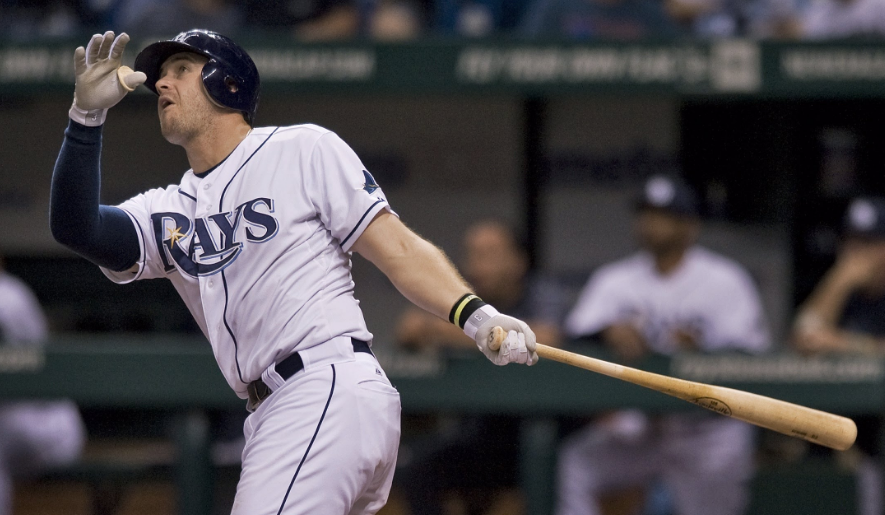 Breaking news: The Giants have acquired Evan Longoria in a deal that has not been publicly acknowledged. More details to follow. It is presumed that Denard Span is part of the deal as is Christian Arroyo. These are just rumors however and I will keep up with the details as they are released.

The deal is official. The Giants acquire Evan Longoria and cash from the Rays in exchange for Denard Span, Christian Arroyo, Matt Krook (LHP) and Stephen Woods, Jr. (RHP. This looks like a brilliant move by Bobby Evans as Longoria’s contract only has 5 years left on it. As someone who has watched Longoria his whole career thanks to the Rays games I get on local TV I can equivocally state WOOOHOOO! This is a great move for our boys. Here is why:

I believe Arroyo was deemed expendable by the Giants front office after the recent injuries last year. I do not want to comment on Krook or Woods. They could end up being Cy Young types but the truth is coulds and woulds cannot compete with having a world-class player today on your team and Longoria is just that. This confirms two things: The Giants are shedding dead salary and working within a “win now” philosophy without mortgaging their future. They managed to keep Joe Panik and Heliot Ramos by dumping Matt Moore and acquiring Evan Rays. So far so good for Bobby Evans.