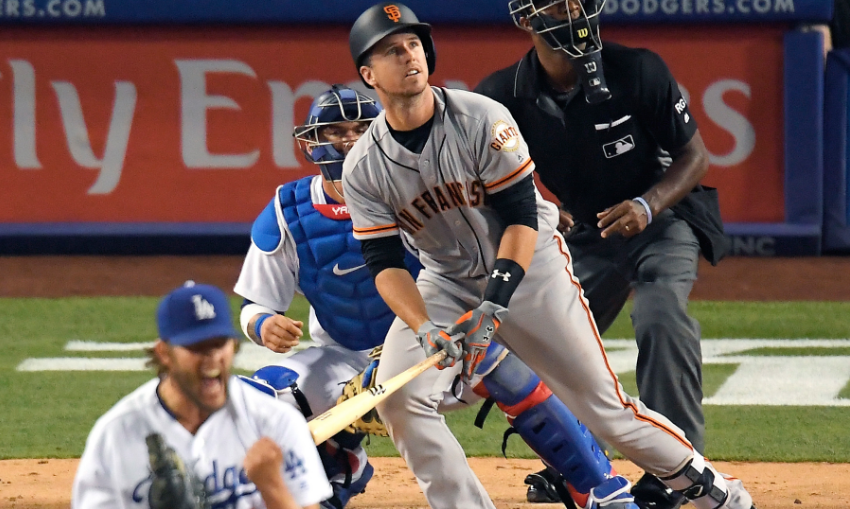 Buster won his fourth Silver Slugger Award. The prize is awarded to the top offensive player in each position, by League. Congratulations Buster!

If MadBum did not miss so much time he would have won as well.