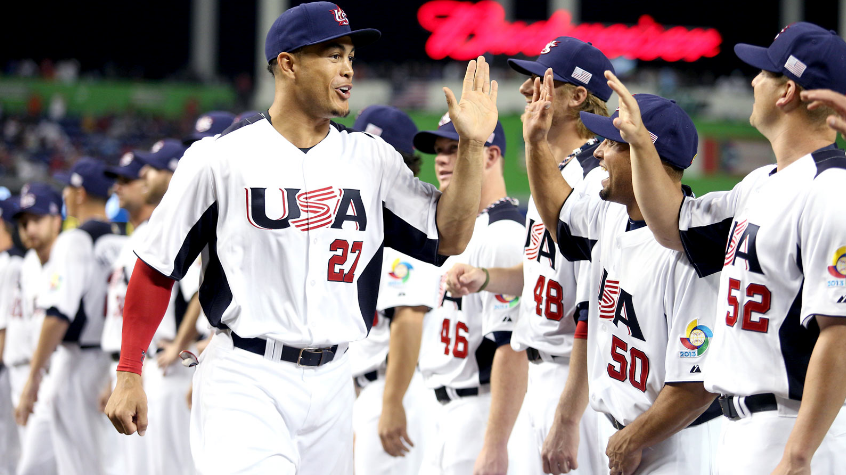 Now this is exciting. It was announced yesterday that the Dominican Republic will play Team USA in the first round of the World Baseball Classic in Miami on March 11, 2017. The thought of Johnny Cueto facing Buster Posey in an international baseball contest certainly whets my appetite.

The game will take place at the stadium where that awful Major League baseball team in Miami plays. It is not yet clear if Cueto will pitch in that game but since it is a first round contest perhaps we should assume it. The starting rotation for the Dominican Republic is formidable: Johny Cueto,  Carlos Martinez (Cardinals), Edinson Volquez (Marlins) and Bartolo Colon (Braves). That is some special Caribbean nation!

I have written before that I support the World Baseball Classic for two reasons. First, I just like international competitions and I think they are good for all people. Second, I believe it will be good for baseball to showcase an international competition for the dissemination of the game’s glory. Whether we are exploring baseball in South America, Central America, Europe and Asia, the more people watching and playing this glorious game across the globe the better off humanity is in my book!

Johnny Cueto facing Buster Posey? Surf Maui and I will be there!