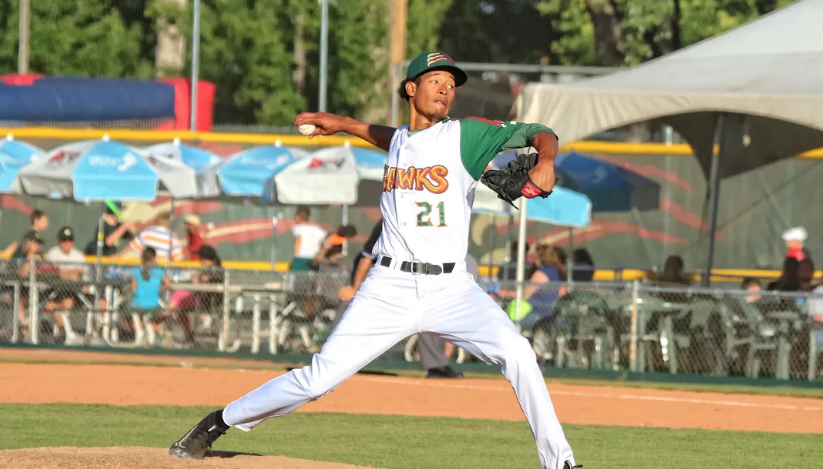 The Giants have selected 22 year-old Julian Fernandez in the Rule 5 Draft. The hard throwing right-handed reliever spent last year in in A Ball for the Rockies. The Giants will compensate Colorado with a payment of $100,000. Fernandez has been clocked with a 103 MPH heater.

The Giants brass believes he has the stuff to stay on the MLB roster next year, at least that’s what they are saying in public.

In the same draft, the Giants lost Alberto Suarez to the Diamondbacks. This is somewhat of a surprising development given the fact that Suarez can pitch in a number of roles. I’ve always liked him but the Giants basically banished him to oblivion last season because their pitching staff was the best in the Majors…..

Well, so far it’s been a very disappointing Winter… indeed a winter of discontent. The Giants look more and more like a team and an organization nobody wants to play for and on the downside talent-wise.