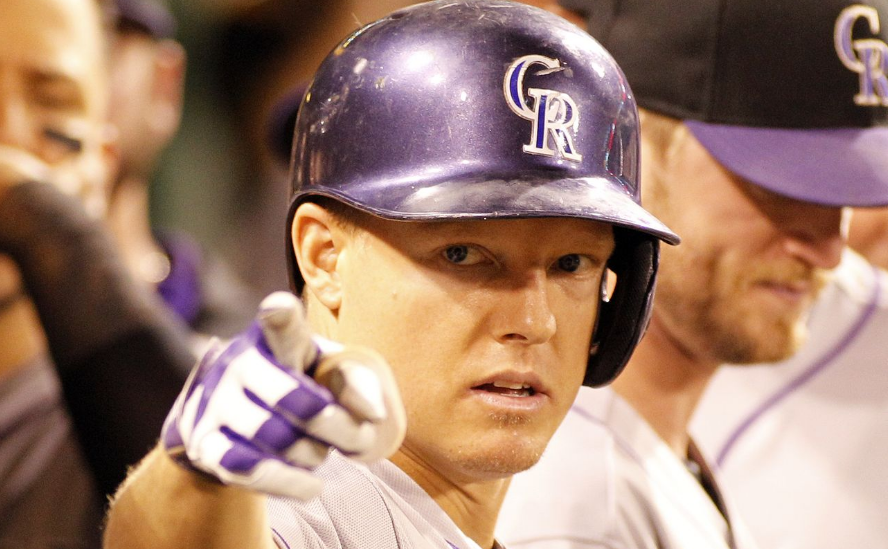 The Giants have just added depth to their roster and have continued their run of offseason signings to shore up their infield. It seems Bobby Evans and Bruce Bochy are determined to create a talent buffer in the inevitable event of injuries. By signing catcher Nick Hundley to a one year, $2 million contract and third baseman Jae-Gyun Hwang to a one year minor league, $1.5 million contract if he makes the big league team, they are taking seriously the push for depth and may even be considering a trade involving players like Trevor Brown, Eduardo Nunez and others.

These are very low-risk, high ceiling moves that do not cost the Giants Major League talent and pay the new players low salaries. With Hundley’s injury history, the hope is that he can provide quality at-bats when he fills in for Buster Posey on days Buster has a day off or plays first base.

Regarding Hwang, there have been many statements made about his power and his ability to produce runs the old-fashioned way in South Korea. Time will tell what kind of impact he will have on the Giants, assuming he makes the Major League roster, which is no guarantee.

I like the moves, even if they are safe ones. These are the types of acquisitions that can end up producing memorable moments when you least expect them (Travis Ishikawa, Cody Ross, Michael Morse, etc.)

The Giants are basically stock-piling talent they feel will minimize the drop-off in production when starters go down or when they need a rest. This is no small issue considering the small bench the Giants have had to work with since Bruce Bochy preferred carrying 130 pitchers on the 25 man roster….