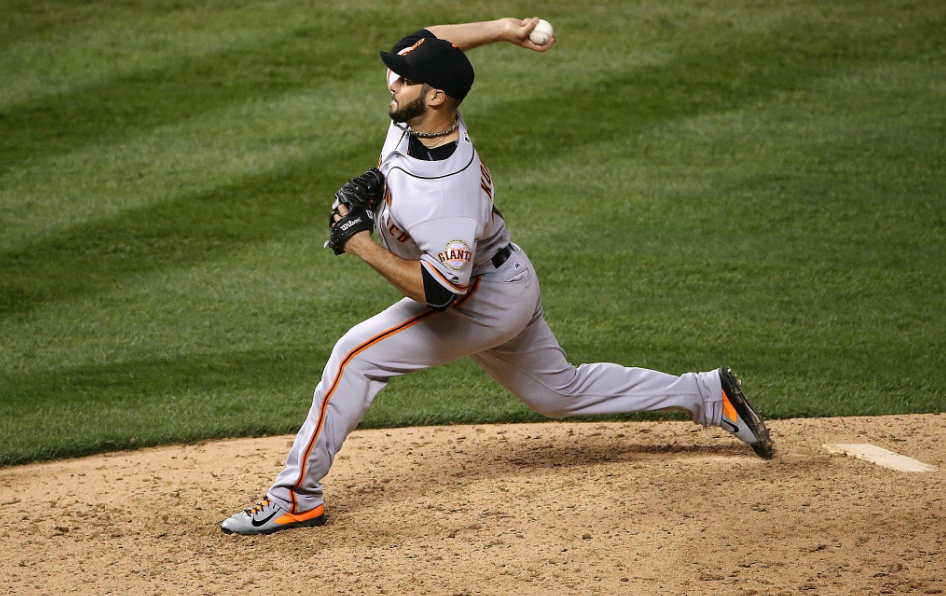 The Giants recently completed new deals by signing Eduardo Nunez, Will Smith and George Kontos to avoid arbitration with each of those players. This means the Giants will not have to undergo arbitration and any potential dirty negotiations, for any of their players on the 40 man roster. I like this move a lot because it says so much about the Giants as an organization. Rather than nickel and dime players and create potential animosity in the process, the Giants went on the high side with their contracts to ensure the general good will and warm feelings necessary to build a championship team.

As a business owner I can vouch for the fact that what employees want almost as much as a good paycheck is the feeling that they are valued and acknowledged by management. Baseball players are no different and the Giants, Robert Evans and Bruce Bochy understand this. You may recall recent ugly contract negotiations with stars like Derek Jeter that left all involved feeling like they slimed each other.

Salary arbitration is available to players with 3 years or less with their current team and are due when a contract ends. There are many tales of players feeling slighted and embittered after arbitration negotiations. Salary arbitration is one of the last vestiges of the era when baseball owners controlled the rights of a player without limit and exercised an exceptional amount of power over a player’s career. Today, the first two years of arbitration usually favor the owners when it comes to the size of contracts awarded, with teams often low-balling players (see Pittsburgh Pirates and Gerritt Cole). The third year is when a team may decide to lock a player into a longer and higher contract more deserving of the player’s expected career value. There are exceptions to the rules regarding years and terms of service but generally speaking, arbitration is not a good route to take if you want to make your players feel loved and appreciated.