Major League Baseball (or Joe Torre) Has Lost Its Mind 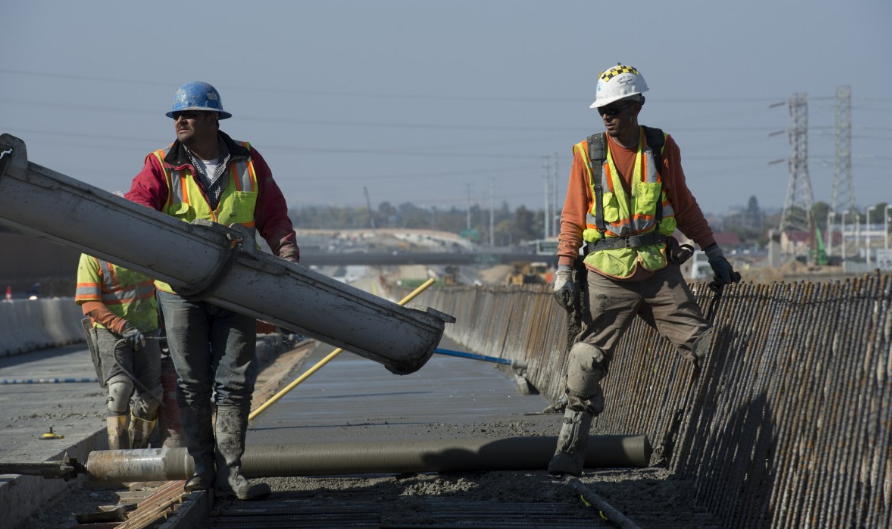 I like to joke around as the next guy/gal. When someone posted a link to this story on our blog yesterday I was sure it was an April Fool’s joke. Only when I realized it was February did I start to get concerned. After a bit more research I have realized that it’s no joke and Major League Baseball is actually toying with the idea of starting extra inning games with a runner on second base each inning past the ninth.

It will be very difficult for me to describe how much I loathe this idea. The rule will be enacted this summer in the Gulf Coast and Arizona Leagues, the lowest levels of the minors. The idea behind this lunacy is to speed up the pace of play and reduce the total time of ballgames. Let me begin with the stupidity of this attempt at a rationalization for this stupid idea: Extra inning games are what make baseball special. Nothing beats the drama of an extra inning game and the ensuing strategies managers are faced with.

Extra inning games are not the problem with baseball. The “problem” with baseball’s pace of play, for those with short attention spans and video game temporal frames of reference, are the never-ending pitching changes (I’m looking at you Bochy) and managers who over-manage and over-think individual pitching match-ups. Throw in batters who are constantly taking too much time between pitches to fiddle with their privates and other body parts and you have the occasional laborious inning. If Major League Baseball were serious about addressing these issues they could think of a million better ways to change the rules without sacrificing the integrity of this great game and turning into a beer league softball exhibition.

For starters, pitching changes can be limited to no more than 2 per inning, unless there were an injury. This would force managers to think about the macro as much as the micro when it came to an individual game and it would prevent the endless interruptions to the flow of a game, particularly in postseason contests.

How about calling strikes on batters who take too long to get into the box? How about enforcing the strike zone so a pitch at or near the letters is actually called a strike? What about expanding the rosters to 27 players so bullpens won’t be as taxed? I’m only getting started.

I respect Joe Torre. I appreciate his accomplishments as a player and as a manager. What he did with the Yankees is legendary. But this rule change idea needs to be destroyed, shot down, snuffed out, exterminated, eliminated, macerated, obliterated, mutilated and then buried for good under 257 tons of concrete in the New Jersey Turnpike. The idea is idiocy. The so-called logic behind it is absurd. Only some social misfit perpetually making love to his smartphone could think of this. Only someone with no respect for history and for baseball’s unique place within the American consciousness would allow this.

I have written many times before that baseball is a game that transcends sports and is part of American culture and its historical legacy. The beauty of baseball is its essential perfection of rules and the lack of any game clock. The timelessness and consistency of the game over more than 150 years is what makes it so special and the king of all team sports. The history of its players and statistical accomplishments mean so much precisely because the rules and integrity of the game have not been overly F*((&RY*(*U(*(*&KED with thorough the years. Contrast baseball with the NFL or the NBA, two leagues constantly tweaking rules and changing their games to adapt to television and with nowhere near the same sense of history as baseball.

Can you tell I’m furious?

If you are against this horrible, disgraceful proposal, write Joe Torre and tell him. Here is his official twitter page. Tell him Greek Giant sent you!