Mark Melancon: Why I Signed with the Giants 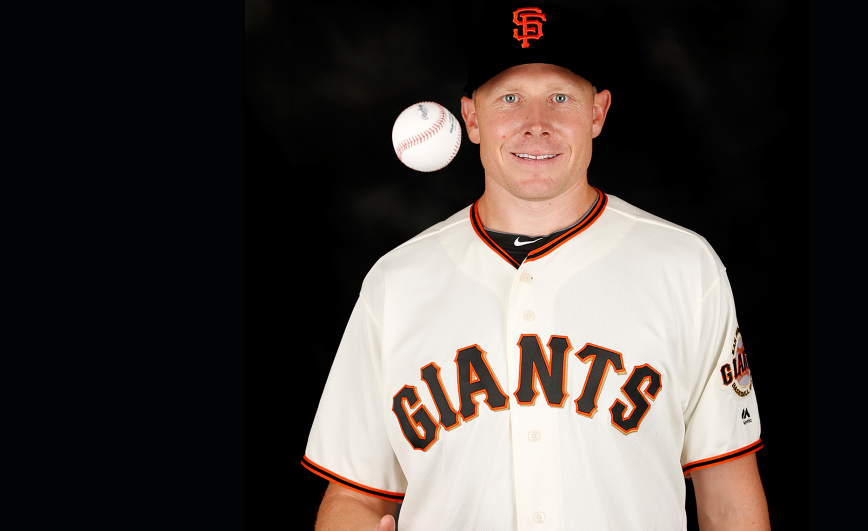 This is good stuff folks. Mark Melancon, the Christmas gift of closers to Giants fans, explains why he signed with our team in his excellent Player’s Tribune article. In it he talks about the time Hunter Pence joined him for a session of Bikram (hot) yoga in a 90 minute workout at 115 degrees. Melancon also goes on to explore his admiration for the city of San Francisco, Willie Mays Field, and the Giants organization. It’s a sweet and lovey-dovey introduction to an athlete we hope will bring us to the promised land by pitching the last pitch of the 2017 season the same way Brian Wilson, Sergio Romo and Madbum did.

Melancon appears to be a very approachable, down to earth and articulate athlete. In his column he is the type of guy you would want to swap baseball stories with over over-priced beer and hot dogs at the ballpark.

Here is a great tid-bit about warming up in the bullpen in San Francisco:

Since there aren’t any bullpens at AT&T, visiting relievers getting warmed up are forced to spend some up close and personal time with the fans sitting along the first base line.

You grab your glove and sprint down the line knowing that the fans are going to be all over you the entire time you’re throwing. It’s not pleasant. And each time you toss a warmup pitch, they do these sound effects timed with the ball going between the pitcher and the catcher. It’s like a loud whoooop when you throw the ball, and then a wooooo when the catcher throws it back. As an opposing player, I can tell you for a fact that it’s super annoying. But at the same time, I always respected it because those fans have the whole thing down pat — it’s done in perfect unison. And it’s every single time. It’s not like they only do it on Fridays or something. It’s every game.

There’s much more. For those fans who sit near the opposing teams bullpens at Willie Mays Field, it turns out our silly little sound effects do work and do annoy opposing pitchers!

I can see a trend starting: fans coming up with the most annoying, creative, memorable, and grating sound effects to disturb and entertain visiting pitchers…

Happy New Year everyone! Here’s to a 2017 of good health, love, peace, and of course, a Giants World Series Championship!