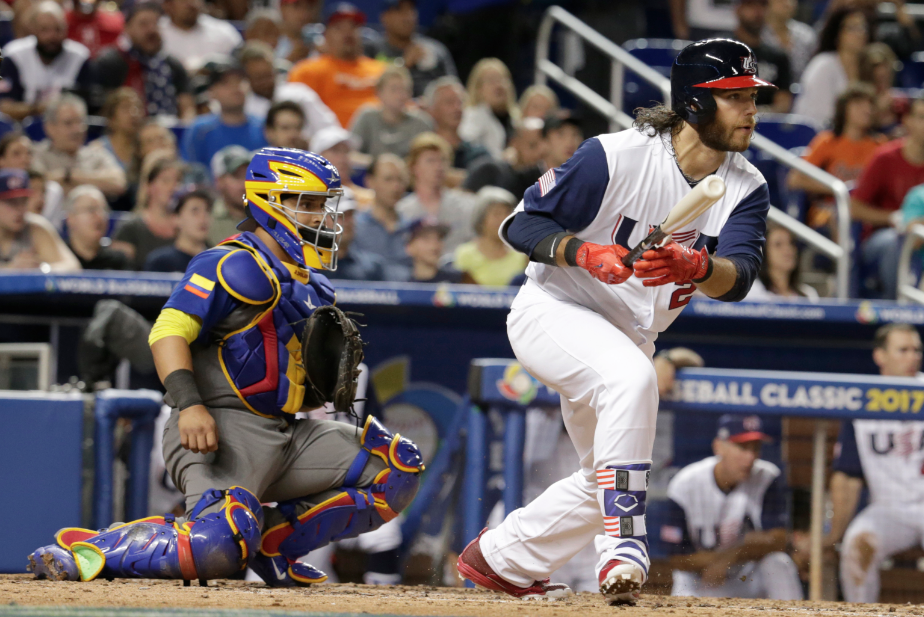 The Giants travel to wherever the Rockies Spring Train today. The game begins at 1:05 Tim Lincecum time. The Giants are hoping their pitching can get it into gear after poor outings recently from the likes of Cain and Moore.

Will Smith is having Tommy John which means he is done for the season. Steve Okert, we need you! The Fresh Prince is under club control through 2019 so the decision to forego this season rather than risk losing it and next year to injury and the delayed decision for surgery, is a prudent one. You can read more about it here.