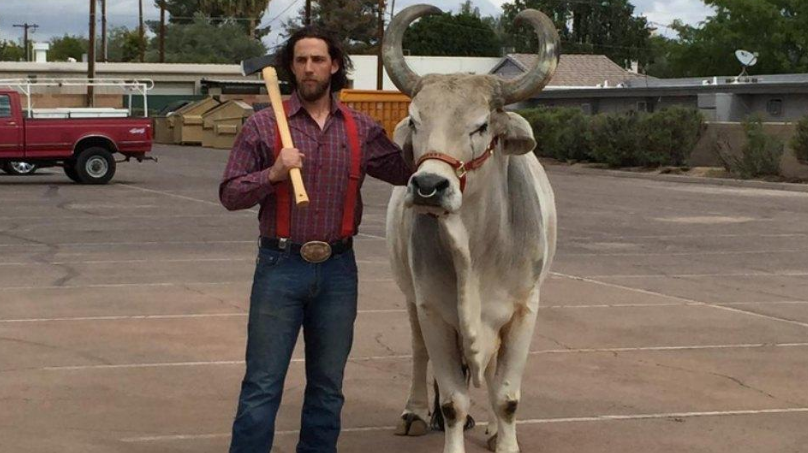 Matt Cain faces Jake Arrieta in Mesa as the Giants complete their Cactus League schedule. Roster decisions loom for Bochy and his staff.

Help me Ty Blach. You’re my only hope!

Yesterday, the Giants scored 14 runs in a winning effort with the possible opening day line up. MadBum was awesome. I am feeling fine.