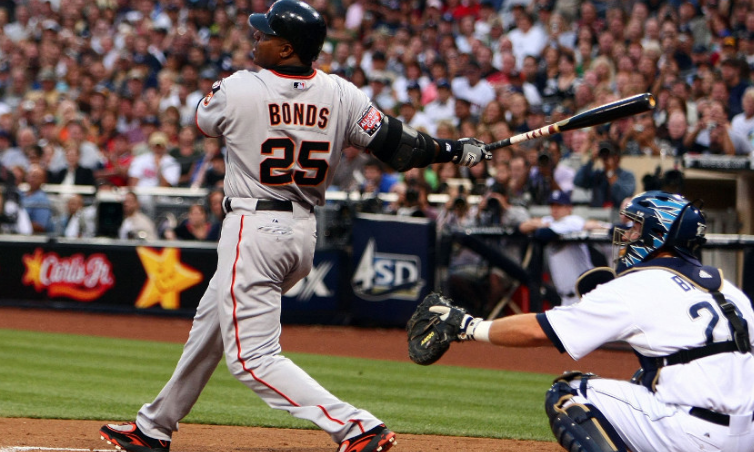 The Giants begin the final week of Spring Training with a game against the Reds in Scottsdale. Ty Blach proposed to his girl on Greek Independence Day, March 25, 2017. She said yes!

What an amazing night! Can’t wait to spend the rest of my life with you @KiaKaha1031 I love you! pic.twitter.com/x77N00PqsU

Barry Bonds took some BP and hit more than a few moonshots….