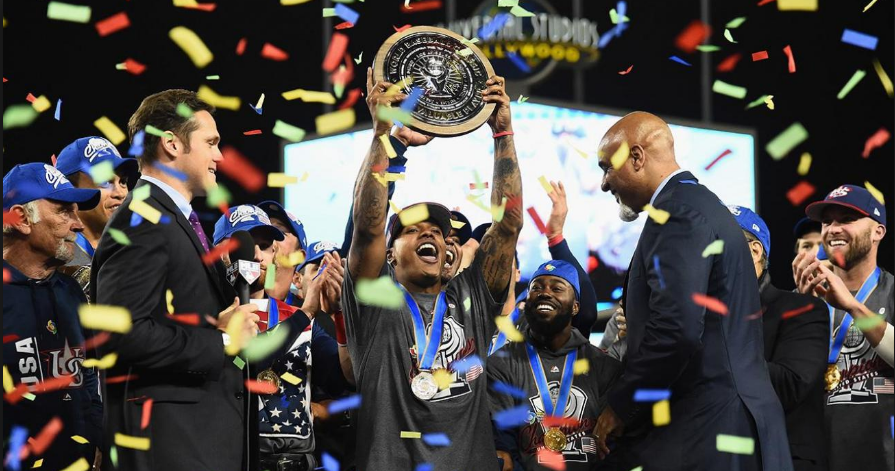 Spring Training is way way way too long. Eduardo Nunez has an ouchie in his shoulder. Will Smith’s elbow is kepholoeey. Matt Cain appears to be getting the nod to be the fifth starter… When does Spring Training 2018 start?

Team USA pummels Puerto Rico as Brandon Crawford is named MVP in the WBC, at least in my household.