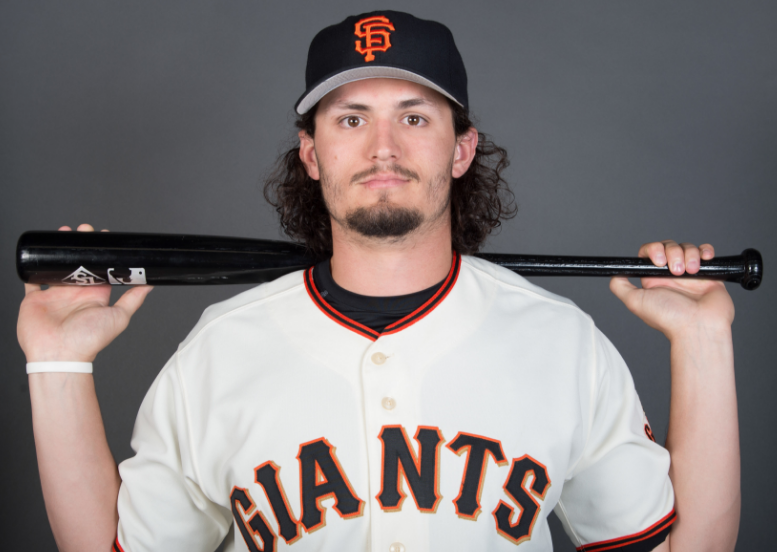 Jimmy Rollins gets the start at short today. The Giants are resting some regulars and MadBum makes his second Cactus League start. Gordon Beckham is in left field. That’s not a typo. That’s just Bochy trolling our blog, as Matthew suggested. I nearly did a double-take when I saw that…

I like this piece by Doug Glanville in The New York Times. His take is that the concept of the Intentional Walk needs to be re-evaluated and the rule change is not that big a deal…

There is lots of chatter on this blog about Bochy’s continued use of veterans every other Major League team has given up on and how their appearances in early Spring Training games may be taking away opportunities for younger prospects. We shall see.