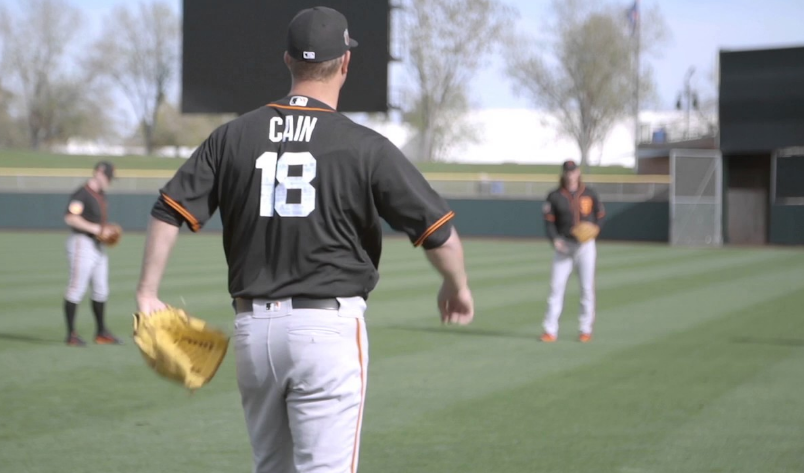 With BCraw and Buster playing for Team USA in the World Baseball Classic, The Giants will showcase more playing time for players like Nick Hundley, Trevor Brown, Jimmy Rollins and Gordon Beckham. Today the Giants face the Rockies at 6:05 Pacific in Scottsdale.

Bleacher Report just published an interesting article on the most disappointing Giants in Spring Training so far. The list may surprise you. Maybe Matt Moore has not been that sharp and Hunter Pence has looked a little ragged but Spring Training is mostly nonsense when it comes to stats, especially with regards to the Giants Won-Loss record.

The goal is to keep your players healthy, get them in prime game shape and evaluate young players for needed roster spots, in that order, as I see it.

Tonight at 7 PM Pacific, Team USA takes on Puerto Rico in a huge game for a right to get to the semifinals. It should be interesting.