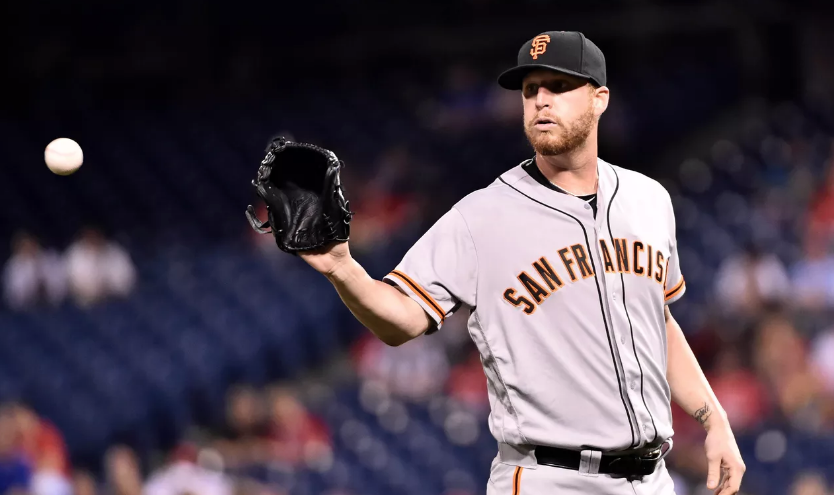 With the news that Will Smith is having elbow problems bringing a nauseating feeling to my night out at a Cardinals-Astros Spring Training game, I am here to report that all is not lost for the Giants in 2017. The team has other options and they just may turn out fine, assuming the Fresh Prince is out for an extended period of time.

Today the Giants take on the San Diego Tony Gwynns at 1:05 Pacific Time.

Last night Surf Maui enjoyed our front row seats chatting with Cardinals and Mets fans, indulging in ballpark food and witnessing an exciting inside the park homer in the process.

I never knew Surf Maui could be so lethal in his banter:

Usher (to fan sitting next to us): Sir, your party was here earlier but they left without notice
Man: That’s funny. I’m used to women leaving me.
Surf Maui: Well maybe if you took a shower once in a while…

Jose Altuve was impressive, as was Jose Hernandez of the Cardinals. The Ballpark of the Palm Beaches was pleasant enough, despite its architectural conservatism that verged on the banal, just like its name.

Barry Bonds was just hired as some official representative in some front office role for the Giants. Whatever the position, it is great to have Barry back home.