The Future of Josh Osich 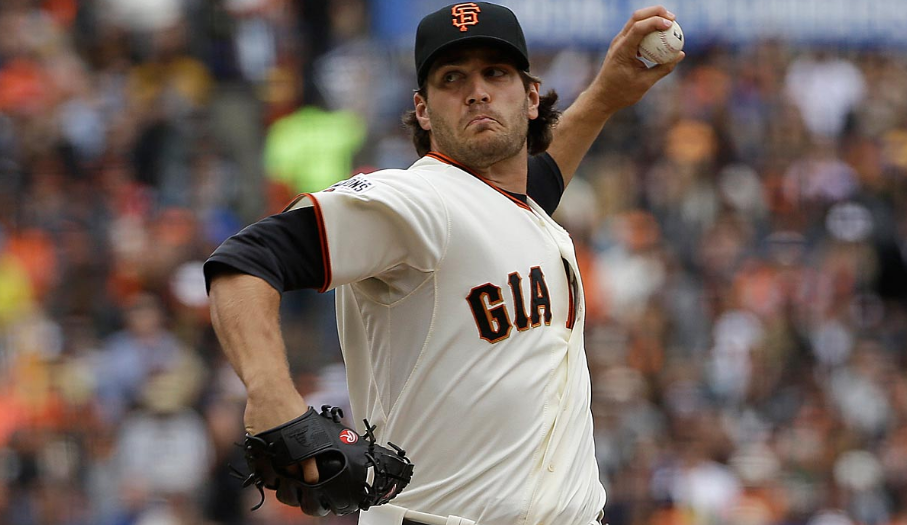 With the news that the Giants may be in search of another left-handed relief pitcher, my first thought was: “there’s something wrong with Will Smith or Josh Osich”. After the Giants signed Will Smith to a new contract a few weeks ago, I realized that the issue may lie with Osich’s health. The presumed battle for the last spot in the Giants bullpen between Steve Okert and Josh Osich may never take place if the Giants make a push for another LOOGY like Jerry Blevins or Boone Logan, both of whom are available as free agents and would not cost a draft pick or Major-League talent to acquire.

Is it possible the team knows something about Osich’s health they are not admitting? Last year the big lefty experienced an up and down season, at times looking dominant, think closer stuff and starter command, while at other times looking like he was picking up a baseball for the first time in his life. The season did not end well for Osich as he was first put on the DL then banished to Sacramento. These new rumors are either attempts by Evans and CO to drive up asking prices for available relievers or part of some long-term strategy to add depth in the event Osich or Okert don’t measure up because of health concerns.

I have to admit I am intrigued at the thought of the Giants upping the ante in their bullpen with this acquisition. Last season showed us all the importance of not walking batters in late innings (Remember Anthony Rizzo’s walk by Javy Lopez in Game 4?).

With Okert showing signs of excellence and Osich seemingly unpredictable, suddenly going through wild streaks at inopportune times, and the Giants probably in a season-long dogfight with the Dodgers and DBacks, Evans may want to leave no stone unturned in his quest to construct a championship team in 2017.

If it the Giants add more payroll, there will be a corresponding increase in the luxury tax however. This is no small thing to consider. It might all depend on how the contract talks play out and what kind of monetary demands are being made by Logan and Blevins. In the meantime, I am all for an upgrade. These are the difficult decisions GMs must make every season and these are the reasons why one must weigh so many factors before making them.

I’m all for an upgrade, a veteran presence, and for minimizing risk when it comes to protecting late-inning leads. I am still scarred from the second half of last season.