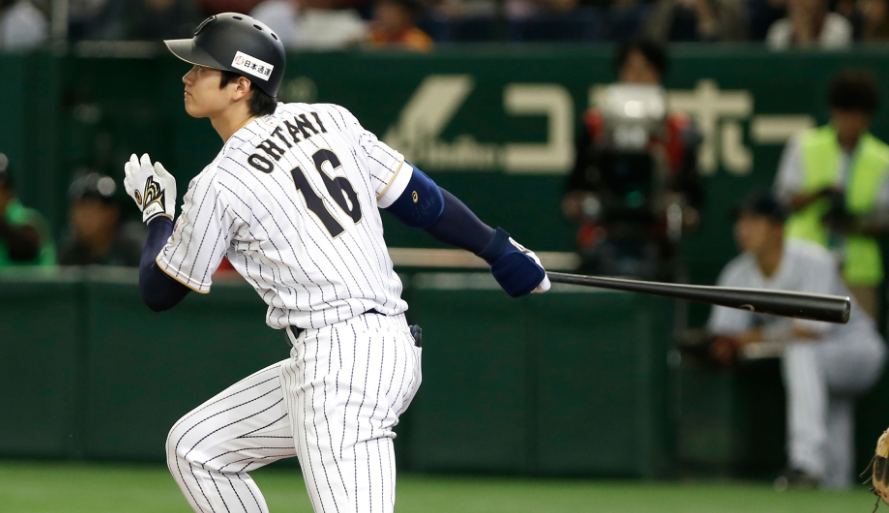 I’m bored with the Giantscarlo Stanton. So very very very very bored. The situation the Giants now find themselves in as a direct result of the no-trade clause players earn. I think it has skewed the game. The Giants would do well to give the Marlins a deadline so the San Franciscans can get on with their offseason. There is nothing more demeaning then waiting for a marriage proposal to be accepted.

Between the no-trade clauses and player opt outs the owners/teams have yielded a great deal of control and it has hurt the game. It’s something that I would never agree to if I were an owner. It’s something MLB needs to re-examine at the next labor negotiation.

Derek Jeter and the Marlins

Derek Jeter’s reputation as a baseball exec is taking a huge hit thanks to some real bad moves like firing a scout while he was in a hospital bed recuperating from surgery related to treatment of colon cancer. Ouch!

One questions the Marlins logic of paying a ridiculous $1.2 billion sum for a sad sack franchise in a second-rate baseball town then immediately looking to slash payroll. If you can afford that kind of money why not keep your best player? If you cannot afford to pay Stanton’s contract then how on Earth could you pay so much for the Marlins? Why would you want to rebuild by shedding your best players? The Marlins are only one or two pitchers away from contending. This new ownership is not making friends so far. Their moves defy logic and the appear to be on a path similar to their predecessors: gutting the team to save money thereby alienating the fans. It’s a vicious cycle.

Bobby Evans in the News

The New York Post has an article about the Stanton talks and it quotes Bobby Evans extensively.

Here is an issue nobody is talking about: Stanton’s opt out is after the 20/20 season. If the Giants, or any other team, trades for him and offers a motherlode of prospects and Giancarlo goes for greener pastures after playing only three seasons, well then the deal becomes a kind of rental and highly questionable. There are a lot of moving parts here, not least of which is Stanton’s serious injury-prone history.

Here is an interesting statcast analysis of Shohei Otani skills and projections.