What Are the Giants Thinking Signing All These Infielders? 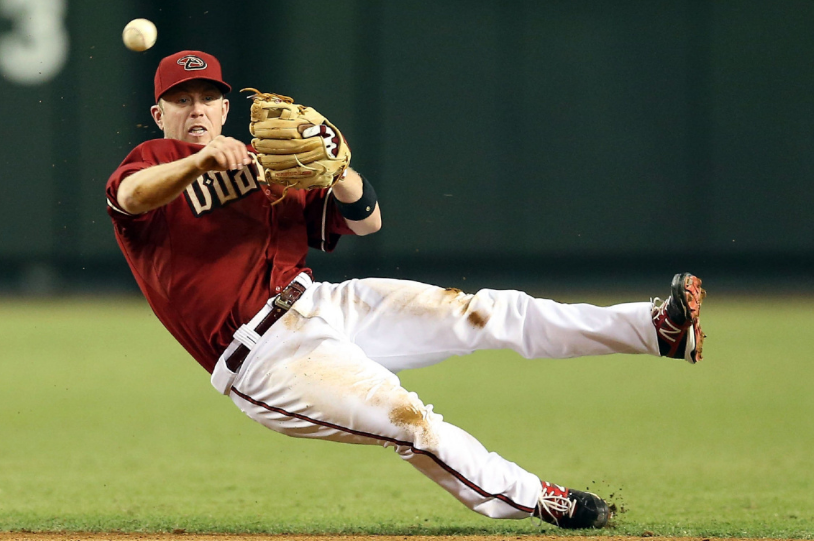 With the acquisition of Aaron Hill, the Giants continue with their infielder buying spree. I never knew the infield positions were even a need for the Giants when you consider they already have Eduardo Nunez, BCraw, Joey Baseball, Conor “the High Fastball Killer” Gillaspie, and, until recently, Ehire Adrianza on the 40 man roster.

Maybe, as the old adage goes, Bobby Evans has something up his sleeve or he doesn’t like the health of one of the aforementioned players. Aaron Hill is one of those former DBacks who could always hit his fair share and who you thought would one day would like nice in a French Vanilla, orange and black uniform.

The problem is you thought that back in 2011.

Hill turns 35 later this season and is not quite the same athlete he used to be. But then again, who is? The minor league deal is good for one year. He will earn $3.4 million if he makes the Big League team.

This all begs the question: Why is Evans acquiring all these infielders?

My guess is they are simply insurance moves in case of an injury to Eduardo Nunez or, Mays Forbid, BCraw, Joey Baseball or BB9.