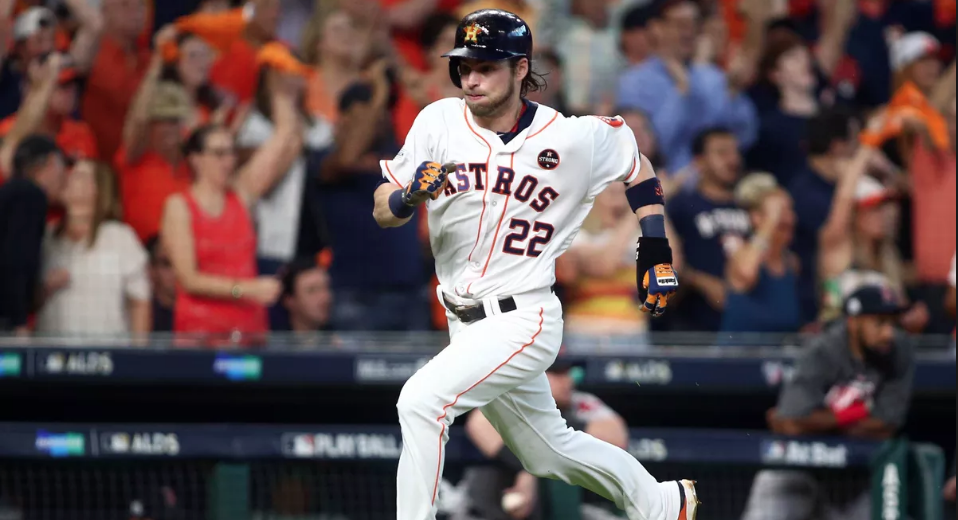 If anything this year’s postseason has taught me so far it’s the importance of starting pitching. It has been pretty much horrible in every game with the exception of Game 1 in Washington and maybe Game 1 in Houston. The failures of the starters for Arizona, Milwaukee, the Red Sox and the Yankees have dictated the course and imminent ends of their seasons. In the case of the Brewers, their fate was sealed in the Wild Card Game.

There is only one Madison Bumgarner.

This year’s decrepit pitching performances may say something impressive about the quality of the slugging in the American League and the Dodgers but it also illuminates the greatness of the Giants’ recent championships and Madison Bumgarner in particular. If MadBum, Johnny Beisbol and Smarge can get to the postseason next year, the sky’s the limit.

I was playing poker during the Indians – Yankees game Friday so I did not see the fateful inning that may have sealed the Yankees fate but I will say this: To err is human and to forgive is diving. Joe Girardi is a very good manager, one of the best in the game and the Yankees fans and New York press should remember that. He did not throw the pitch that was hit for a grand salami either. Players win, players lose. Managerial decisions are only part of the equation. I will, however, say this: managing in the postseason is a different ballgame, particularly in a short series, than it is in the regular season. Managers have to make adjustments and sometimes these requirements can cause them to over-think (I’m looking at you Joe Maddon) or over-manage. it’s a fine line that Bruce Bochy, the impresario of 2010, 2012, and 2014 navigated to perfection en route to three rings.

I just noticed Lefty’s Sunday post so you all get two for the price of one today. If you have not seen it, you can read it here.