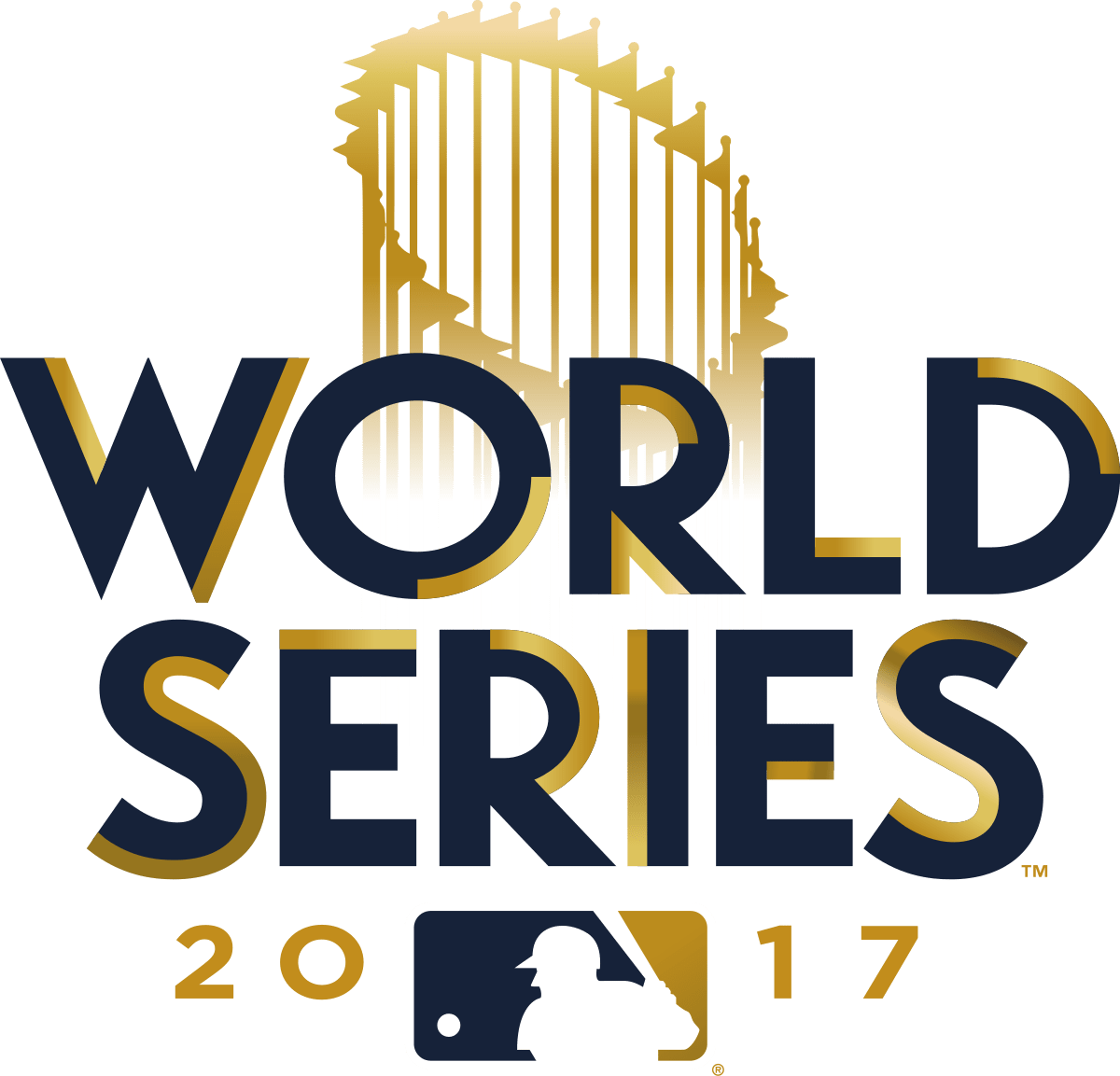 Proving nothing in life is sacred, Major League Baseball has prostituted itself and cannibalized the World Series Logo to include the logo of another company, Youtube. If you watched last night’s game it was impossible to simply enjoy the Fall Classic. Joe Buck would announce the “2017 World Series Presented by YouTube” several times and with each occasion, before and after innings, the logo of that video behemoth was attached to the World Series logo for the first time in MLB history.

I’m getting very close to moving to a Greek Island with nothing but my oil paints and Led Zeppelin albums.

“I’m dead inside” was stolen from one of Dr. Lefty’s pithy and funny comments during last night’s game referring to her hatred of the Dodgers and her lack of feeling after the debacle that was this 2017 Giants season. It made me laugh and I empathize.

Tonight’s game features Verlander against Hill. This might be the game where Justin stops having 2012 World Series Game 1 flashbacks and nightmares. I wish him the best.