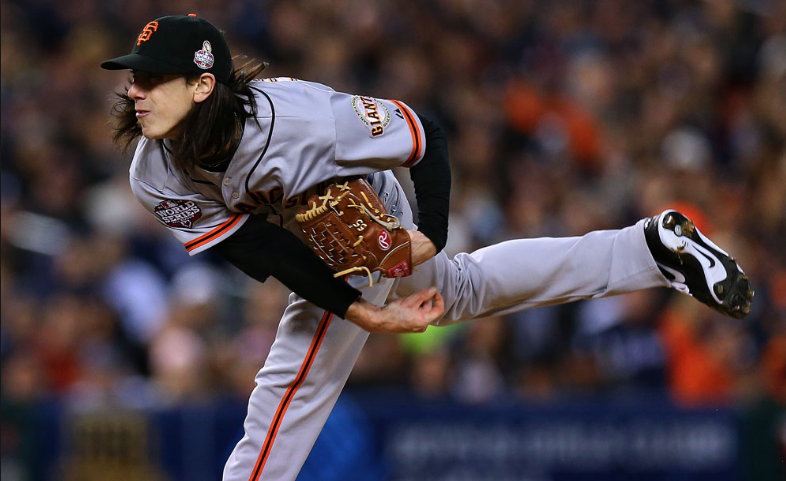 I’ve always believed managerial strategy is over-rated in baseball. That was not the case in Game 2. Dave Roberts was guilty of some of the worst over-managing since… well since last year when Joe Maddon nearly lost the World Series for the Cubs with his atrocious deployment of Aroldis Chapman.

In Game 2 of the 2017 Fall Classic Roberts stupidly yanked Rich Hill after four innings when the lefty was pitching an excellent game. He compounded his mistake using relief pitchers so liberally that his staff was hanging on a thread in the tenth inning with Brendan Morrow surrendering the winning runs in the eleventh inning and Josh Fields yielding two runs in the tenth. Because of his moves Roberts had his two mop-up men pitching in the critical extra innings. Sure enough the Astros played long ball and prevailed in one of the most exciting World Series games ever.

Add those mistakes with his ridiculous double-switches like pulling Bellinger, his best slugger, in the middle of the game, and you get a cluster fuck of managing that should haunt him his whole career if the Dodgers fail to win the Series.

The Yankees fired Girardi for less.

If I hear the word “analytics” one more time I think I’m going to puke in my Wheaties. There is no substitute for good old fashion wisdom and common sense. All the analytics in the world mean nothing if you run out of players or get caught with your pants down in extra innings.

Vogeltron was awesome and Timmy pitched perfectly in relief! The Giants won 2-0 and took a three games to zero lead over Detroit.