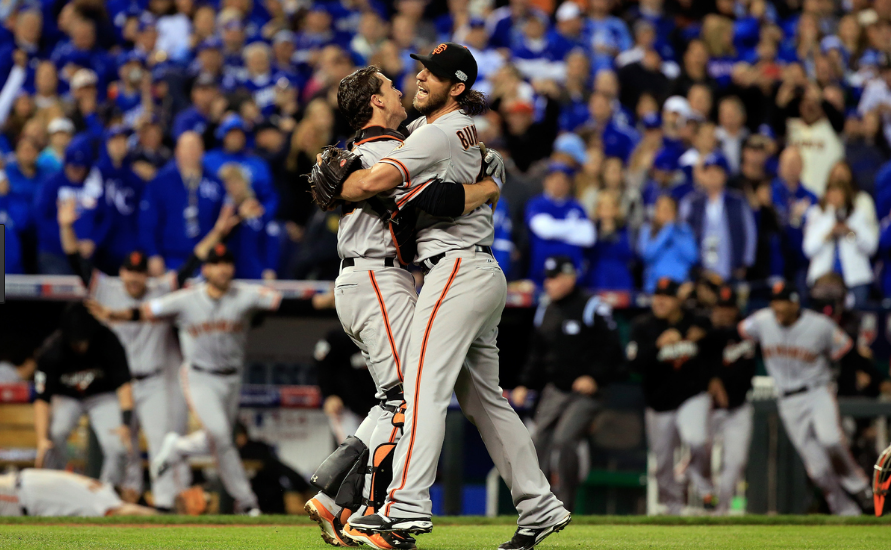 The Astros are trying to win a Game 7 in the World Series as the visiting team. Until the Giants (2014) and Cubs (2016) accomplished this rare feat the home team had a tremendous statistical advantage in World Series history.

Verlander got Cained last night. The Astros’ failure to deliver with men on second and third and nobody out cost them the game. Josh Reddick has had a tough go of it. Tonight’s game is exciting for so many reasons including the fact that it is the last possible game in the marathon that is Major League Baseball. We are liable to see Kershaw and Keuchel pitching in the game after appearing a few days ago.

The Dodgers have the home field advantage. Darvish will try to make amends for a terrible start in Game 3. He will be countered by Lance McCullers Jr.

I hate to say it but this just feels like the year of the Dodgers, as fate would have it. Sometimes it’s just a certain team’s year.

This has been an incredibly exciting World Series and certainly one of the best ever. Both teams are evenly-matched and have played their hearts out. As a baseball fan, putting aside Dodger-hate, you cannot ask for any more.

For me, this World Series shines a beautiful light on what the Giants have accomplished. It is simply so very difficult to win the World Series even once. Just ask the Indians, Red Sox, Dodgers, Astros and many other teams. To win 3 in 5 is simply astounding.