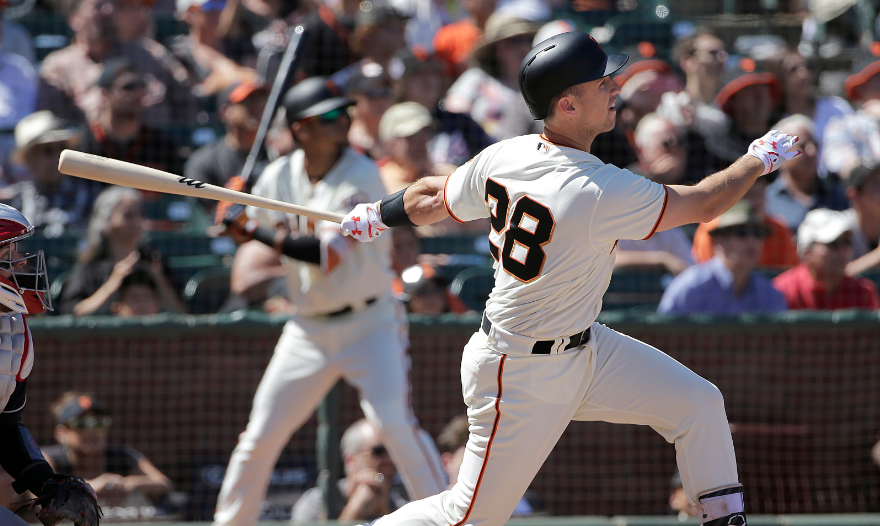 I have to admit I always found Jerry Lewis compelling. To me he was not only funny and intelligent but he was also a man with a certain profundity that came through in The King of Comedy. The New York Times, as it often does, published a fabulous obituary on Lewis’s career and life. I recommend it.

Here is a list of ten of the best Jerry Lewis films to watch.

The preview for The Bellboy is a great example of postmodern meta-narrative before it became hip in English departments in the 1980s.

I want to thank Efrain for pointing out to me personally in the comments a few days back that Major League Baseball is instituting the handshake line after the game for the first time in history at the Little League Classic. The first game was played yesterday between the Pirates and the Cardinals and by all accounts it was a tremendous experience.

A day to remember. Had a great time in Williamsport tonight. Brought back some old memories from… https://t.co/4pKPMyDud8

I think the time is right for MLB to make the handshake after a series a regular occurrence. Kids and adults both could use an example of civility and good sportsmanship in this polarizing era we now find ourselves in.

Tonight the Giants begin a three game set with the Brewers in San Francisco. Chris Stratton is pitching.