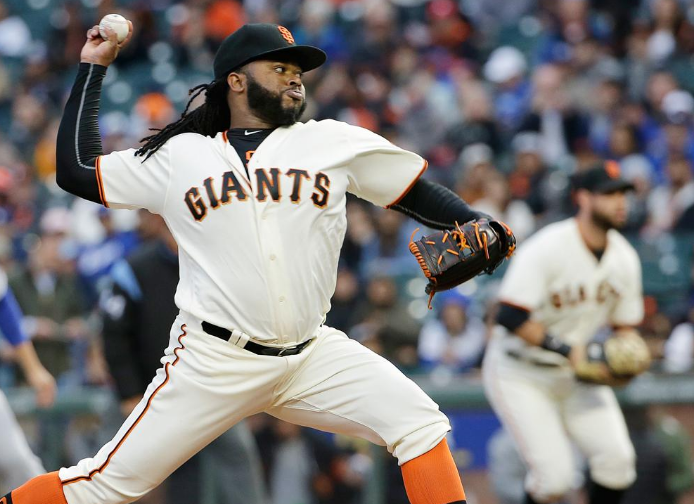 The race to 100 games is on. In case you have not seen it, the interview between Baggarly and Larry Baer is an interesting read as much for what it does not say as for what is mentioned.

Despite the platitudes there are good points made concerning the Diamondbacks, who were awful last season and rebounded with minor changes to be one of the top National League teams and a playoff member to boot in 2017.

Next year is gong to be awfully interesting for our boys from San Francisco!