Game 160 Preview: Final Series of the Season Is Against San Diego 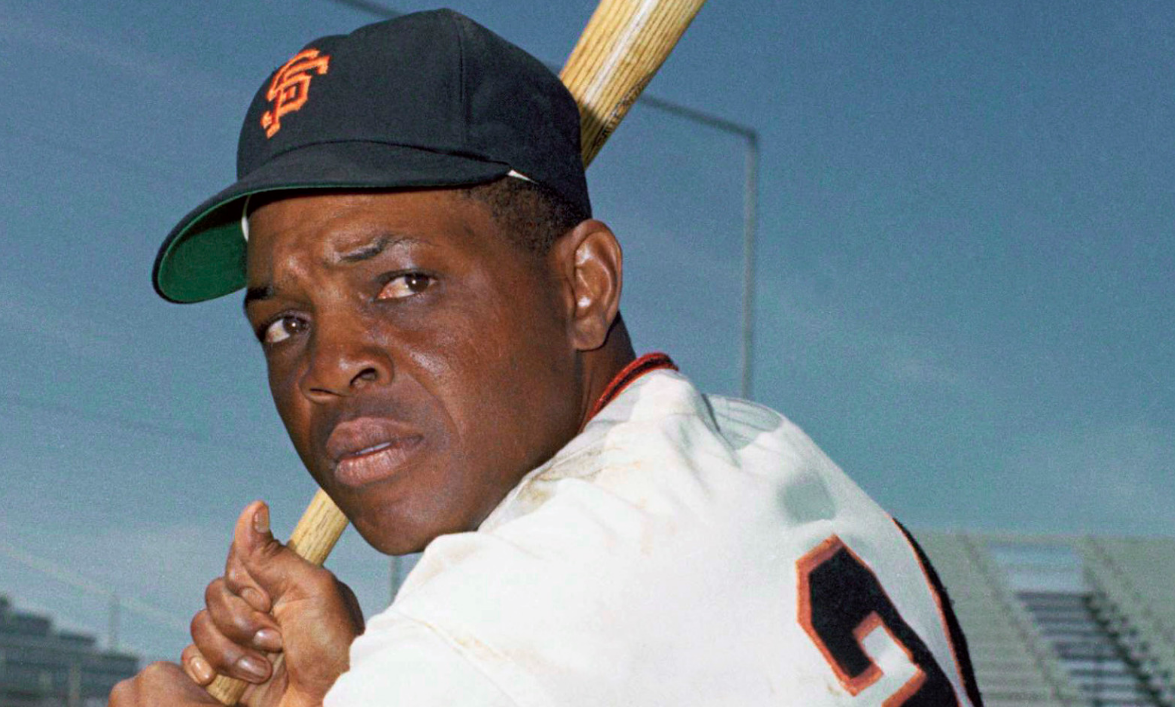 It’s Willie Mac Award night. Chris Stratton is starting. The Giants still need to win one game to avoid 100 losses though they are in the running for first draft pick overall in 2018. How sad is it that we have come to his? I still have a hard time with this lost season. It’s very depressing. I’m not taking it well.

Today is the anniversary of the catch: