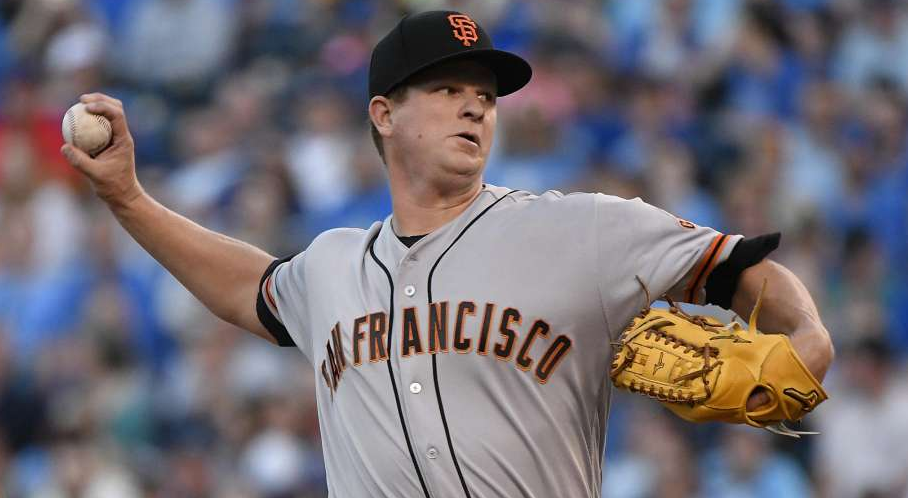 No news is not good news for Giants fans. No trades and no movement, so far at the trade deadline means the Giants could not make any deals worthwhile. It means that in a buyer’s market, the sellers had to keep lowering their prices. The haul for Yu Darvish, for example, was not exactly overwhelming for the Rangers.

This is a strange year where almost all the playoff races are decided in July and the front-runners in each League appear to be happy to pick and choose their purchases while dictating their terms. The Dodgers got better and seem to have an endless resource stream..

Tonight the Giants begin the Bay Bridge series with a contest in Oakland.