Giants Feel Sorry for Dodgers, Decide to Give Them a Win 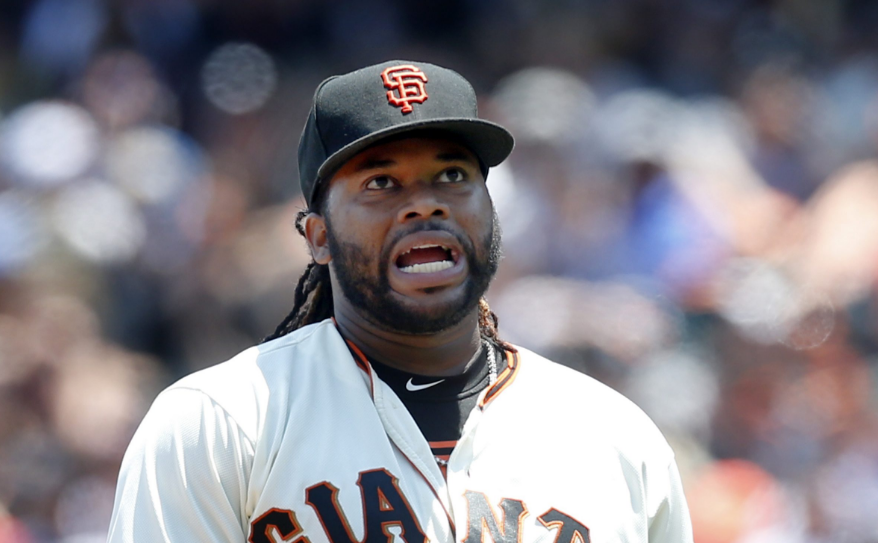 That was one of the poorest displays of Major League Baseball defense you will ever see:

I don’t know what was worse, the official scoring or the Giants defense.

Johnny Cueto was on a pace to pitch a 225 pitch complete game shutout (a “Lincecum”) until the fateful fourth inning happened.

He should opt out on principal.