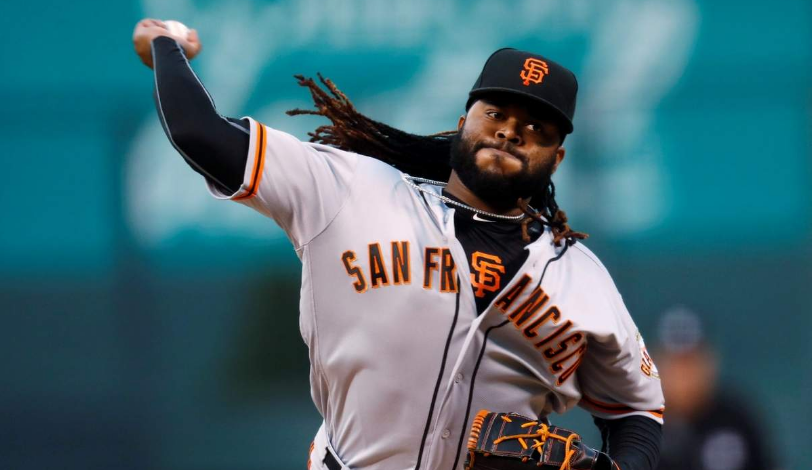 Thank God for Joe Panik. Joey Baseball is now batting a cool .286 and is one of the hottest hitters in baseball. Johnny Cueto was solid despite not having his best command and evened his record to 7-7.

Joe Panik broke the Giants record for most hits in a 3 game series with 12. Put that in your pipe and smoke it Joe Panik haters and traders!

The Giants won their first at Coors. Big Mac went deep with a pinch-hit blast.