MadBum Vs. Wacha in Game 136 at Willie Mays Field 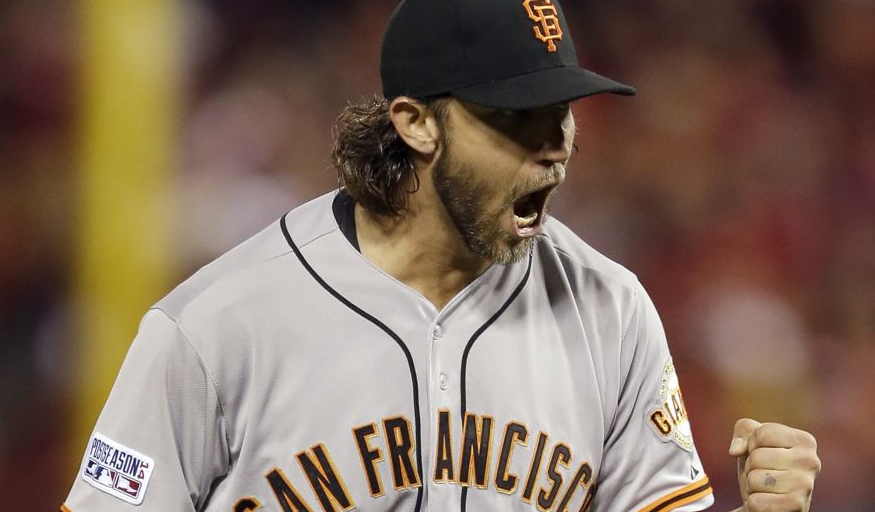 The Giants return home after their Western Death March in Phoenix and San Diego where they went a very unimpressive 1-5 in six games.