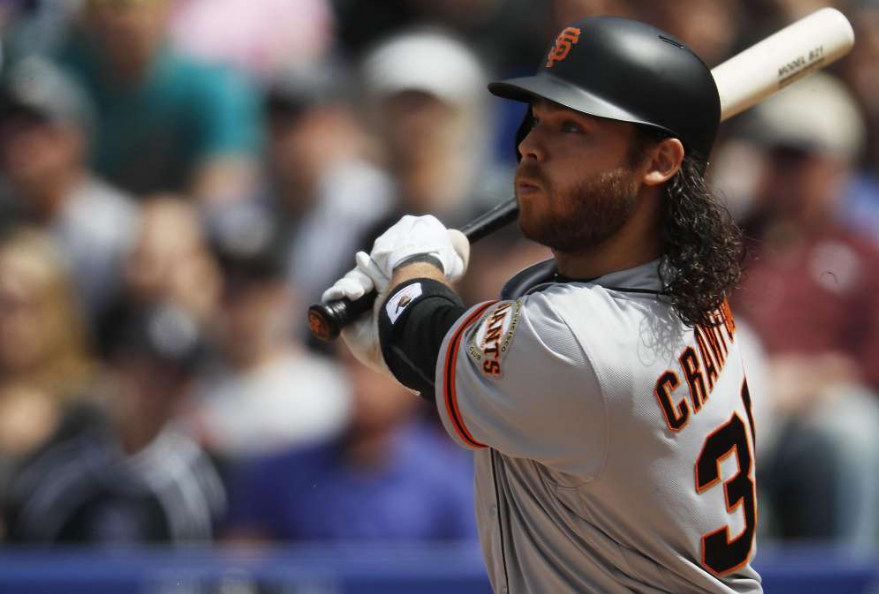 Maybe Pablo will lead off today, just for yuks.

I have an idea: Let’s put Blach at clean up and Joe Panik ninth!

Despite this disappointing season, the Giants are still third in attendance for all of Major League Baseball.