2017 All Star Game Preview: An American Classic Played for the First Time in a Hispanic Country, Miami 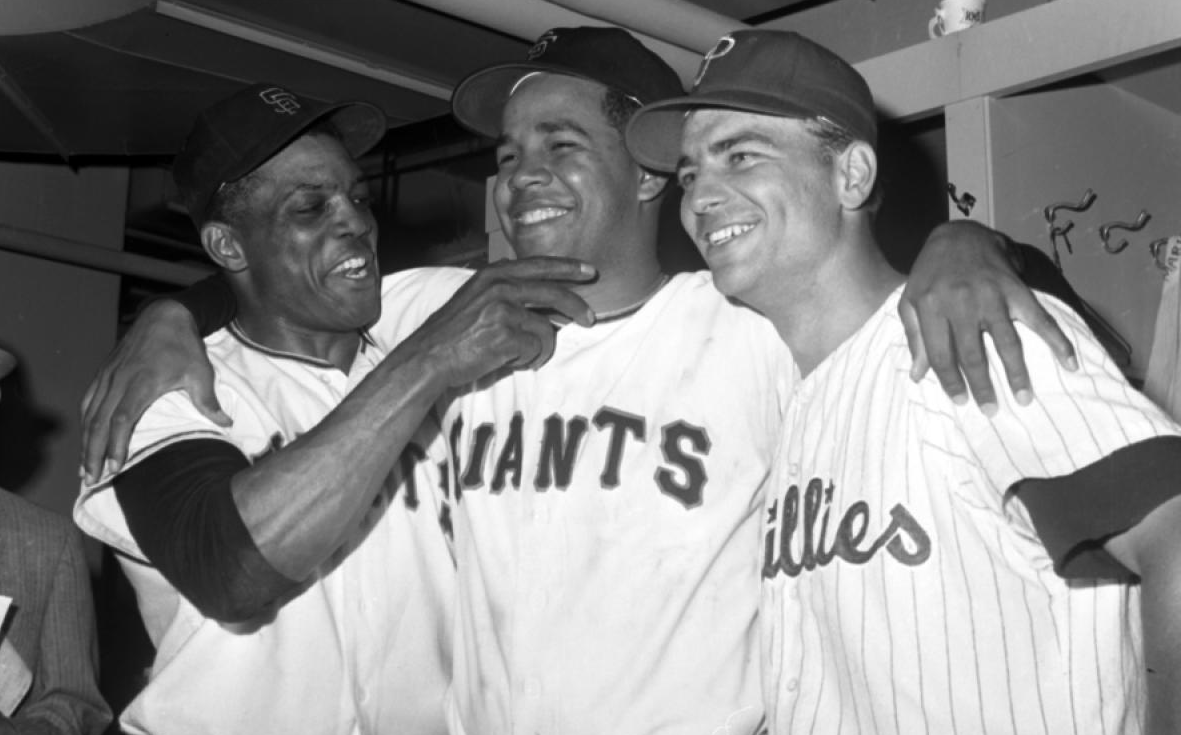 The 2017 All Star Game is upon us. Thank God for that. The first half could not have been worse for the Giants.

I always loved the All Star Game. I have very special, profound memories of previous Mid-Summer classics as a boy, watching great moments like Dave Parker throwing out a runner at home in 1979 to save the game with the help of a great tag by Gary Carter.

This year’s contest is in Miami, the largest Hispanic city in the World and the capital of Hispanic America. It may be the last time Marlins Park is filled before Jeffrey Loria, the most-hated owner in baseball, sells the team for gazillions in profit.

For the Giants, there were many great games.

This year Buster Posey is the lone representative of our team. I expect him to go deep and drive in 4 runs, throw out two runners and win the MVP.