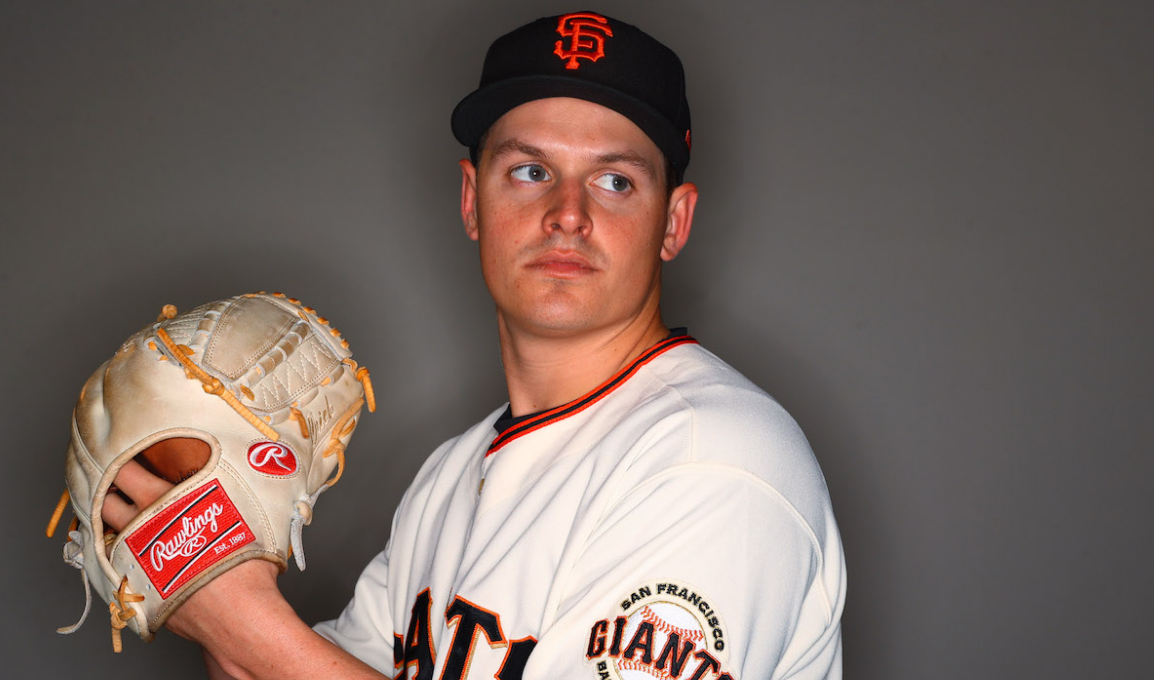 This has officially become a lost season. Matt Cain, we love you but your time is over. The bullpen needs to be blown up. We are here, at game 76 focusing on the triumphs of individual players. Buster is having an awesome year. Joey Baseball is back and before you know it he will have All Star numbers by season’s end. BB9 might hit 25 homers. Austin Slater is looking more and more like a legitimate run producer whose biggest weakness is letting go of the bat after he hits.

The Giants just went 1-7 on a road trip where they scored a gazillion runs. In the Atlanta series the team scored 20 runs after getting shut out in game 1. The problem is they gave up 27 runs to the Braves.

Kyle Crick made his Major League debut and pitched well despite giving up the hit that would score the game-winning run.

I think the most difficult part of this season for me personally has been watching the bullpen blow leads, give up add-on runs that prove to be the difference in so many games, and fail to put up zeroes in shutdown innings.

I am going to take advantage of this season and get creative with my headlines.