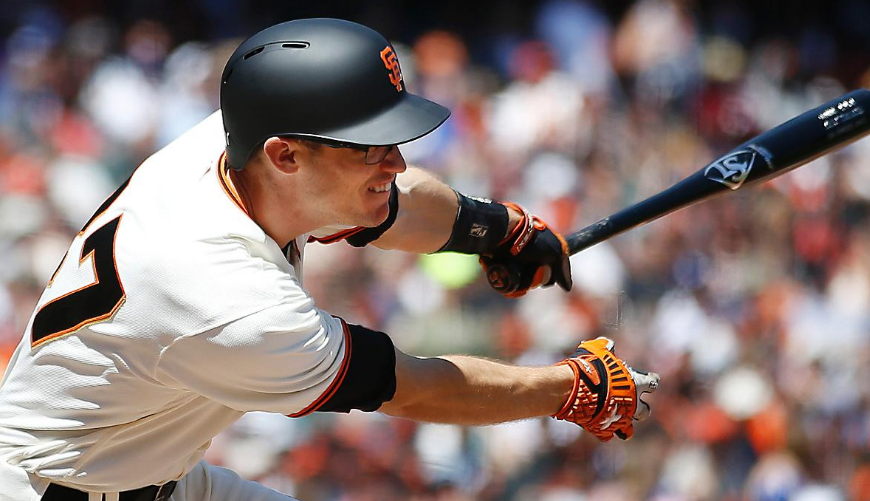 Smarge is inching closer to respectability with his 8-12 record. Tonight he tries to get win number 9.

There is something to be said for getting back to .500. It’s an admirable goal and Samardzija is definitely a pitcher who has suffered from poor outfield defense.

Lost in the shuffle with the eclipse, the death of Jerry Lewis and the Little League Classic was the passing of Dick Gregory, a true comic legend, a passionate advocate and activist; and a fascinating man.

I went to Ethiopia, and it dawned on me that you can tell a starving, malnourished person because they’ve got a bloated belly and a bald head. And I realized that if you come through any American airport and see businessmen running through with bloated bellies and bald heads, that’s malnutrition, too.

And we love to dance, especially that new one called the Civil War Twist. The Northern part of you stands still while the Southern part tries to secede.

I never believed in Santa Claus because I knew no white dude would come into my neighborhood after dark.